Back to all articles
Next article 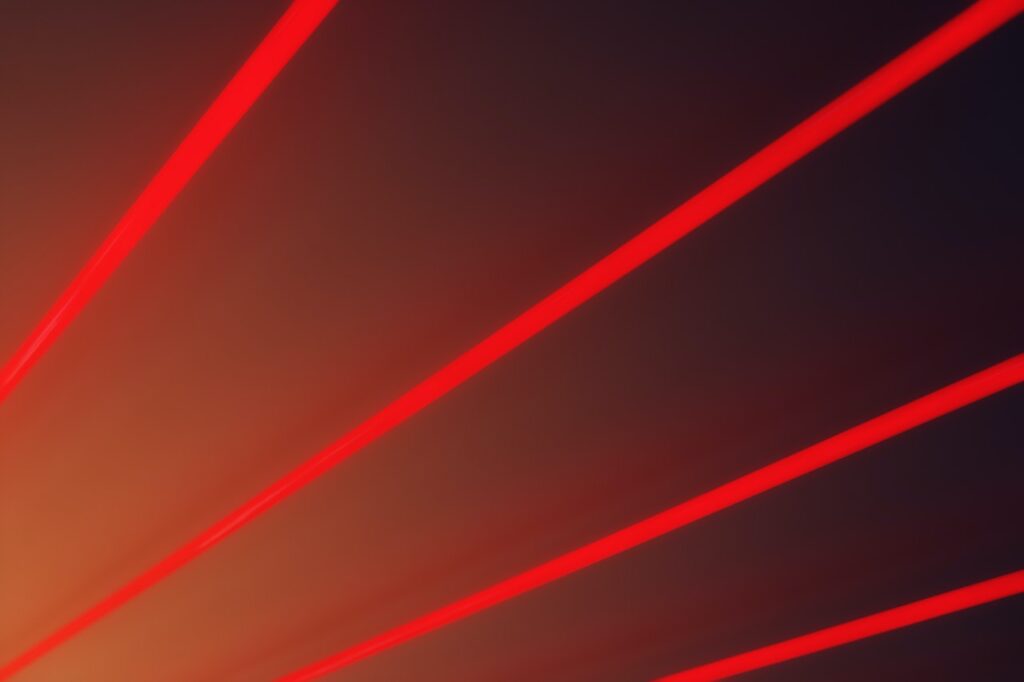 The dividing line of responsibility

January 2020 felt like an exciting time for the relationship between business and society. New year, new decade, a marker in time. 10 years till the deadline for progress against the Sustainable Development Goals. Climate Change in the headlines and in the boardrooms. A new wave of desire from consumers for brands with ethics, and a mounting tide of disrupters with purpose and values on the front door rising to serve them.

In January we saw a flow of announcements from companies around their sustainability ambitions – from Net Zero targets to radical packaging reduction goals to new employee ownership schemes. We’d been arguing for a while that the time had come for businesses to step up to the social and environmental challenges we face and take far reaching action. It felt like the moment had come.

We all know what happened next. A health crisis of phenomenal proportions hit the world with almost unimaginable ferocity. Come March at least a third of the world’s population was in lockdown, many companies had shuttered their doors, and entire sectors faced a battle for survival. And, while much remains unknown, it seems almost impossible to imagine that economies around the world will not descend into recessions, if not depressions. The outlook is bleak.

So what does all this mean? In the recession caused by the financial crisis in 2007, sustainability and business responsibility took a backward slide. Many companies pushed social, and even more so environmental, changes onto the back burner, and budgets for corporate responsibility were slashed. Will the same happen now? Or will companies retain a focus on how they do what they do, and the impact they have on the world around them.

The answers are far from simple. Words are easy, action is hard, that much we all know. And action in the face of deep economic hardship is often harder still.

But our view is that this time round we will see that that one of the fissures that divides the companies that survive from those that don’t is the line of responsibility. And companies will find that doing the right thing, in the past, in the midst and in the aftermath of this crisis, becomes part of their path to the future, rather than an obstacle to it. Indeed it may become one of the essential hallmarks of survival.

What matters will change. The broad arc of the few years before Covid-19 was for companies to focus on setting out why they do what they do – creating the rise (and rise) of purpose. And – oftentimes linked to this – there was also a focus on big strategic announcements, associated with numerical targets, which laid out priority areas and ambitions.

Day-to-day behaviour and how companies manage the fundamentals of running a business was never deemed unimportant, but it was seen as foundational rather than a path to differentiation.

This is one of the most important things which has changed. Responsible business in its purest sense – how companies behave in relation to the people they touch and how they manage the impact of the decisions they make – is in the spotlight and on the front line.  It’s not a time for purpose, in the lofty and sometimes ethereal sense. It’s a time for being purposeful, in the way you do what you have to do.

Right now, business behaviour matters. And businesses will need to work hard to make it evident to people, communicating what they have done and taking people through their decision making processes, particularly when these have been difficult, so that it can form part of the opinion people make around them.

Past behaviour matters. The companies that make it through this will be those that people are prepared to stick their necks out for. Those whose employees put in the extra time to make doing everything differently work. Those that have shareholders who re-capitalise because the decision has become one not just of head, but also of heart. Those whose supply chain pulls through and evolves because it’s built on trust. All these stakeholders will do this for companies they believe in, and who they believe will do right for them.

The reservoir of good will that genuinely responsible companies have built up through the way they have behaved, day-to-day and year-to-year will make the difference. It is this, more than the purpose statements and priority ambitions, that will form the backbone of people’s response to businesses at this time.

Current behaviour matters too. The way in which businesses are responding to this crisis will reverberate into the future. Reputations are being won and lost. There are businesses which are rising to the top. Those who have lined up to repurpose their skills and resources to meet the urgent needs that the crisis has created from nowhere. Those that have demonstrated humanity and thoughtfulness even when forced to take the harshest decisions of all. Those that have understood that where there is pain, it needs to be shared equally, throughout the ranks of the company, very much including the highest ranks. Those that make clear the extent to which social costs are weighed up in the decision-making, as well as the economic ones.

And there are businesses falling to the bottom, because they have treated their staff as an expendable resource, or are misusing the life rafts the government is creating, or are tone deaf to the harsh realities so many are facing.

These actions, for good and bad, will be remembered and will mark the course forward.

And as we look forward to the difficult times ahead, we fundamentally believe that how businesses behave will continue to make the difference. It will define whether people are with them or against them, which will in turn contribute to whether they make it through or fall by the wayside.

One upshot of everything that’s happened is that people are interested in business in a way they haven’t been before, in no small part because its links to their livelihood have been thrown into sharp relief. This gives you an opportunity to talk about the way you’re behaving and why. This should be grabbed with both hands.

It’s the time to treat stakeholders as adults and be open and honest about the difficult decision you’ve had to make and how you’ve finally made them. It’s the time to explain your thinking – even if it’s agonising and complex – and humanising your business in the process. This means that even if bad things have to happen, as they inevitably will, businesses will have made sure that everyone understands what they have been through, and how and why what has happened has come to pass.

Being responsible is fundamentally about the rest of the world knowing you are not just in it for yourself but what it means for everyone. Never has that been more true than now. Never will it matter more. For businesses, and for society. For now and for the future.