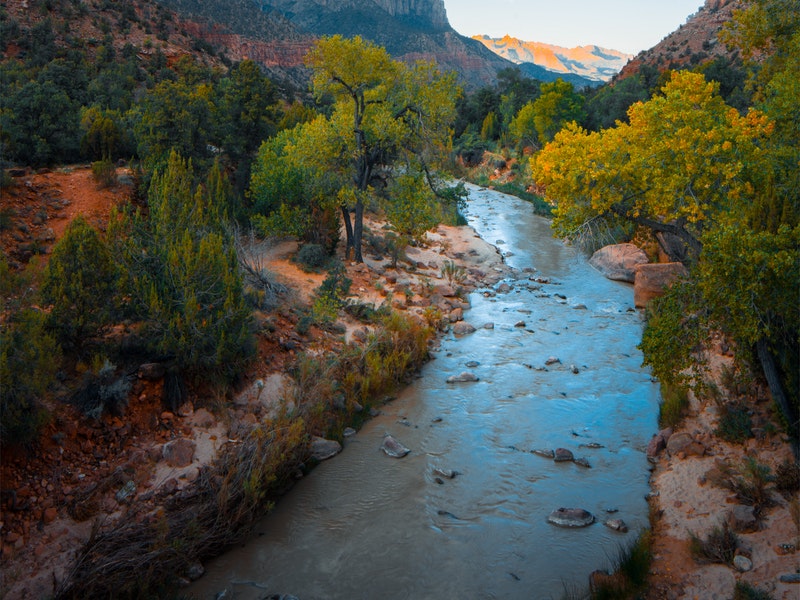 It’s no secret that David Attenborough is our hero, so it was only right to do another Good TV review about his latest Netflix documentary: Breaking Boundaries.

As with his other recent documentaries, Breaking Boundaries left us in tears. The message is stark, sad, urgent, but with a small relief of optimism at the end. What also captivated our attention was the focus on the climate research that framed the documentary.

In 2009, a team of scientists led by Johan Rockström identified nine planetary boundaries that are fundamental to our planet’s resilience. These boundaries have maintained the stability of our climate over the last 10,000 years and allowed our planet to thrive. Some of these are well established – such as climate change, ocean acidification and ozone depletion – and the patterns of change that are well understood thanks to our planet’s geological records.

More recently, biodiversity loss, agricultural land use changes, freshwater use and interference in nitrogen/phosphorus cycles (such as use of fertilisers) are also shown to play major roles in regulating our climate. This research was fundamental in establishing risks of triggering irreversible tipping points at which our climate will no longer be stable, our current status for each category, and how the systems intersect.

Warning: the documentary does not paint a pretty picture. The final two boundaries are air pollution and novel entities (such as plastics), which have only existed since the industrial revolution, so the proximity to tipping points is not yet quantified.

Despite the onslaught of dramatic music, dodgy CGI, and terrifying footage of the catastrophic moments in the last twenty years, the content hooked us. For anyone who wants to further their understanding of human effects on our climate, this is a must watch.

Finding Nemo (from the sofa)

Biting the hand that feeds us