Back to all weekly shorts 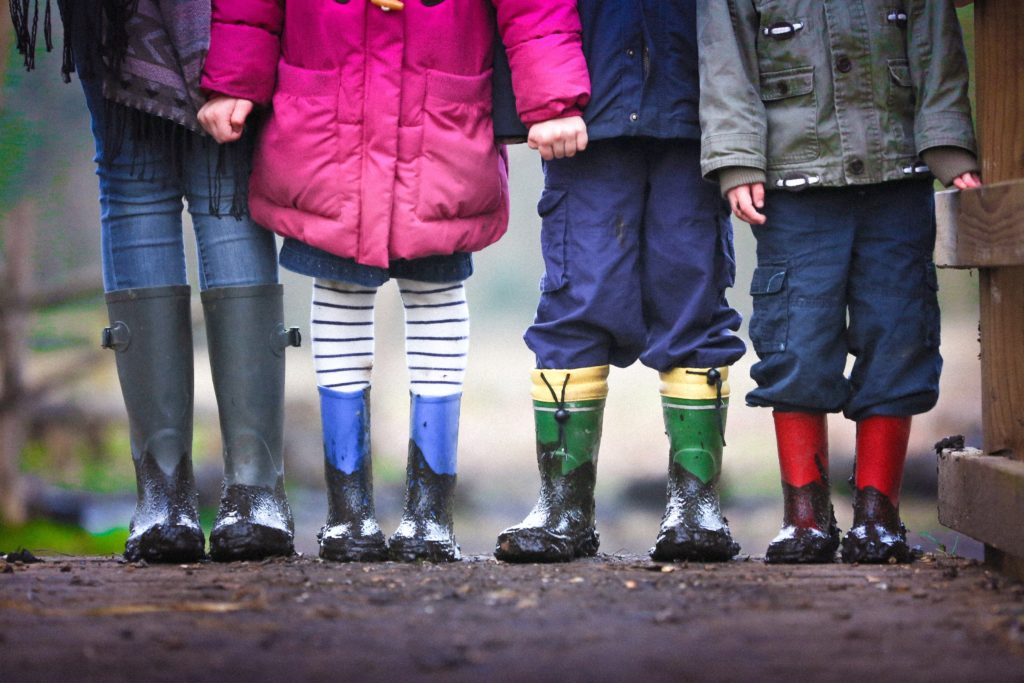 Last of the autumn whine

With half-term coming to an end in some parts of the country, perhaps this story is too little, too late. For others, this might just be your half-term survival guide.

Last week, the NY Times published an article on a topic that we can all relate to: whining children. Whether they are your own, or a stranger’s that you are obliged to listen to because you’re sat behind them on a plane, there is very little that is more annoying in this world. Did you know that monkeys also whine for attention? Which suggests that whining is fundamental to our evolution as humans. For those in the office without children, and who often judge others, thinking “I’ll never let my child behave like that”, this was an earth-shattering revelation. For the parents among us, it was an enormous relief.

According to a whining expert, the annoying nature of whining is what makes it so successful. You can’t ignore it. It distracts from all other tasks: it focuses our attention on the whiner. Although, you may be comforted to know that whiners only whine at those people to whom they feel an emotional attachment.

Survival tactics, according to a paediatric medical psychologist, include ignoring it (so as not to inadvertently reinforce the behaviour); addressing the issue that may lead to whining before the whining starts; and, our personal favourite – beat them at their own game. Whine back at them to let them know you’re in on their manipulation methods. Half-term – sorted.

Can fashion ever truly be circular?

Bean there, done that?