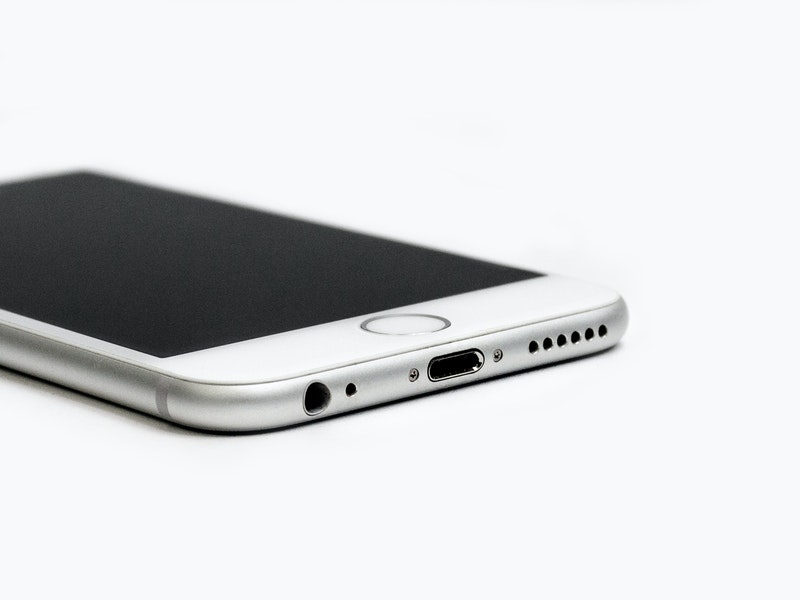 This week, Apple announced plans to be 100% carbon neutral by 2030, both for its products and its supply chain.

This means that every Apple product sold will have a net zero climate impact and that, if achieved, would be twenty years sooner than IPCC targets. Apple’s plan is to reduce emissions by 75% and develop carbon removal methods for the other 25%.

Apple has been largely silent on climate issues up until now. Could it be that Microsoft’s carbon-negative announcement earlier this year, and its climate innovation fund, has jump-started an industry-wide wake-up call to protect the planet and prioritise carbon neutrality in the tech world?

If so, this could be a really exciting shift within an industry whose products are resource-intensive and typically un-environmental. Apple has also doubled-down on forms of renewable energy and recycled content in its products, including of rare earth elements that normally have to be extracted from the Earth’s crust. Its VP for Environment, Policy and Social Initiatives, Lisa Jackson, commented that “the clock is ticking” for tech firms that have not yet embraced renewables – a “powerful new competitive advantage that will set them apart in the years ahead”. This highlights that the biggest tech firms are changing the way they do things, and seeing the business benefits of prioritising the planet when making their products.

And there’s more where that came from with the announcement this week of the Transform to Net Zero coalition led by nine companies including Microsoft, Unilever and Starbucks to help all businesses achieve this.

It took a while, but there is finally change afoot in the tech sector.

Santa Claus is coming to your town