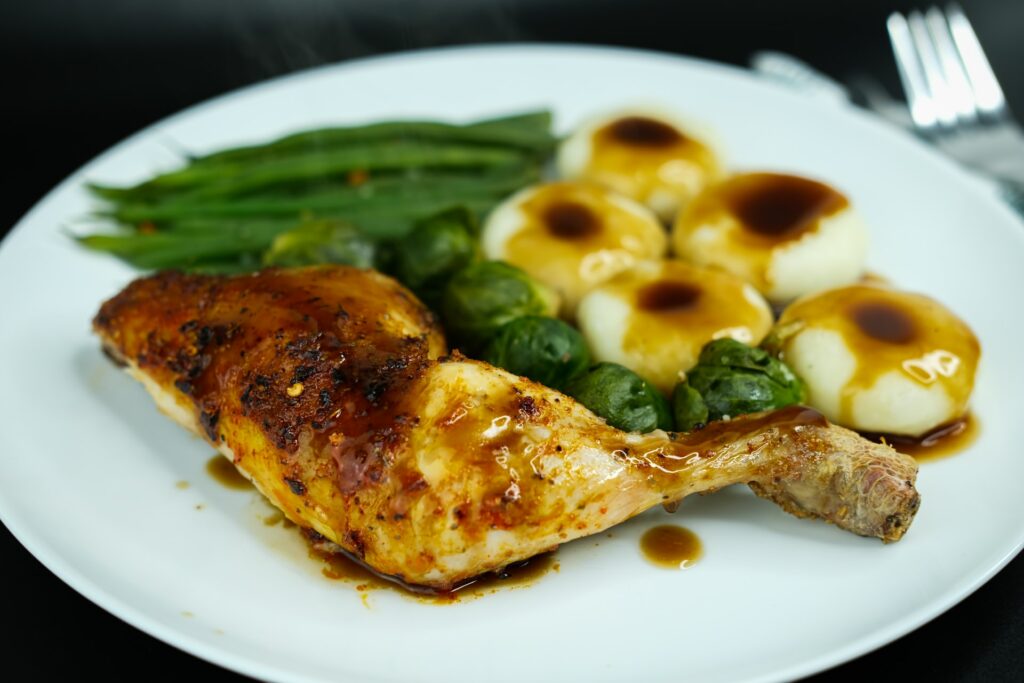 A Breath of Fresh Air

You can already get a burger made from pea protein, soya doner kebab and fungus sausages, but what about meat you can magic out of thin air?

Air Protein is a start-up producing meat substitutes through a fermentation process that uses elements in the air, notably CO2, and special microbial cultures. The product created is then dried and made into a flour which can then be flavoured and formed into anything from ‘chicken breasts’ to ‘scallops’.

The majority of meat substitute companies have a sustainable mission, as reducing meat consumption can drastically reduce an individual’s carbon footprint, but Air Protein is seeking to go one step further. By using CO2 that already exists in the atmosphere the company also claim that they are carbon negative – talk about killing no birds with one stone.

The company is also challenging traditional farming techniques with their ‘Air Farms’. They use vertical farming facilities which don’t rely on specific climate or agricultural conditions and require only 0.8 litres of water per kilo of protein. Vertical farming also reduces the land needed to produce food, beating the sustainability of other protein alternatives. Air Protein claim that you would need a traditional soy farm the size of Texas to produce the same amount of protein as an Air Farm the size of Manchester.

Although Air Protein’s products are not yet available to buy, they have received a meaty $32.1m of Series A Funding so watch this space. Thin air never sounded so appetising…

Too Good To Waste