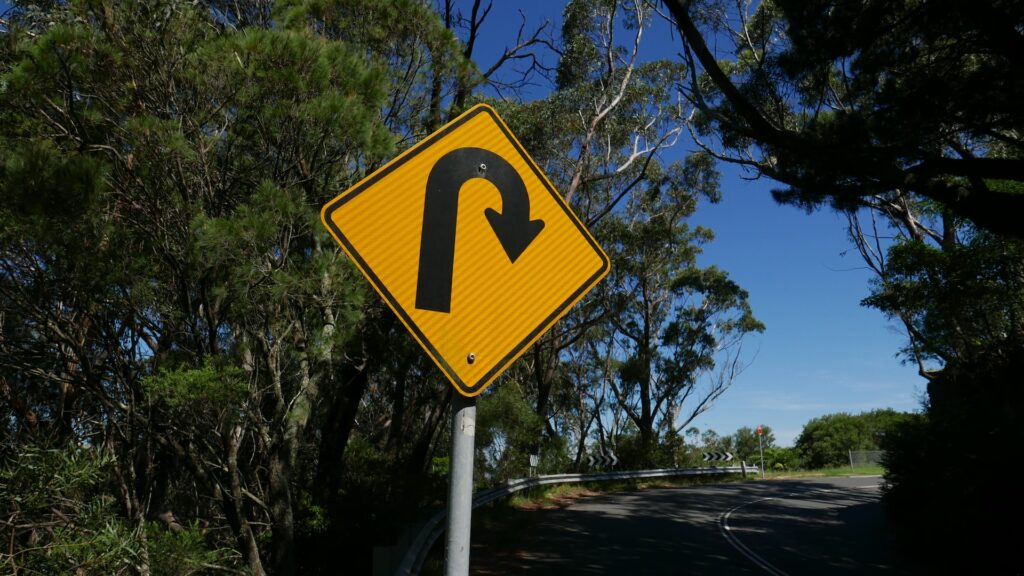 Last Thursday, Downing Street said Rishi Sunak did not expect to attend COP 27 “due to other pressing domestic commitments”. However, on Tuesday his official spokesman declared the decision “under review“, and on Wednesday, Sunak tweeted to say that he would attend after all.

This U-turn is likely due fears that Sunak’s initial decision not to attend would not sit well with the public. Alok Sharma, who remains COP president until Sunday, urged Sunak to attend COP 27, noting that one of the reasons for the recent election defeat of conservatives in Australia was because the public didn’t feel they took climate change seriously enough.

You might think that recent headline about the war in Ukraine – as well as the wider cost of living crisis – would distract. But in reality, these issues have only heightened public desire for politicians and businesses to prioritise solving the climate crisis, for example accelerating the shift to green energy to reduce reliance on Russian gas. The public is increasingly supportive of the green transition, with recent research finding that a majority of the UK public support seven out of eight key net zero policies. The evidence is clear that consumers want to see tangible progress towards climate goals, and businesses are no exception to the rule.

Businesses should view Sunak’s U-turn as a cautionary tale: crises aren’t an excuse for short-term thinking. Brands that make (and stick to) their climate commitments, and are not distracted by other issues, will earn the respect and support of consumers.