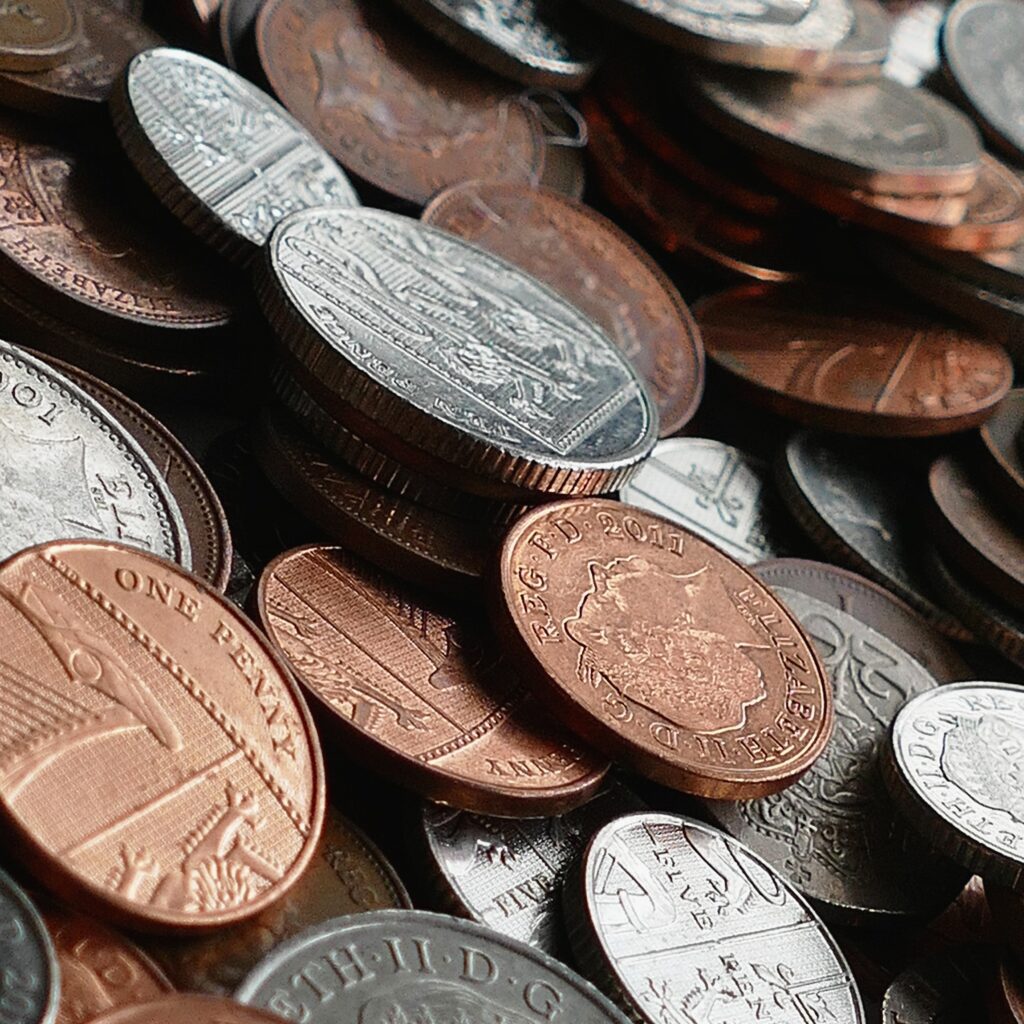 In the past month, more than one in ten UK households have had smaller meals than usual – or skipped meals entirely – because they couldn’t afford or access food. In one of the richest countries in the world, that’s a travesty.

Rising energy bills, petrol prices and food costs have left millions in food insecurity. With unemployment at an all-time-low, many of these people are in work – but barely earning enough to scrape by. Yet the Bank of England chief this week asked people to “think and reflect” before asking for pay rises, warning that these would push prices even higher.

This poses an important question. In situations like these, to whom is a business responsible? Its employees, who are able to afford less and less with the same wages? Or broader society, for whom even greater inflation could be disastrous?

As we see it, paying your employees enough to live on is one of a business’s fundamental responsibilities. But that doesn’t mean giving everyone a pay rise. Instead, it means thinking more carefully – and creatively – about how your overall ‘wage pot’ is distributed between employees. Should those at the top be getting pay rises if those at the bottom can’t afford to drive their children to school? Should CEOs be earning 350 times that of an average worker, if those workers are skipping meals to feed their families?

Pitting employees against the economy isn’t necessary. But making sure that your employees can afford food for themselves and their children? That’s non-negotiable.