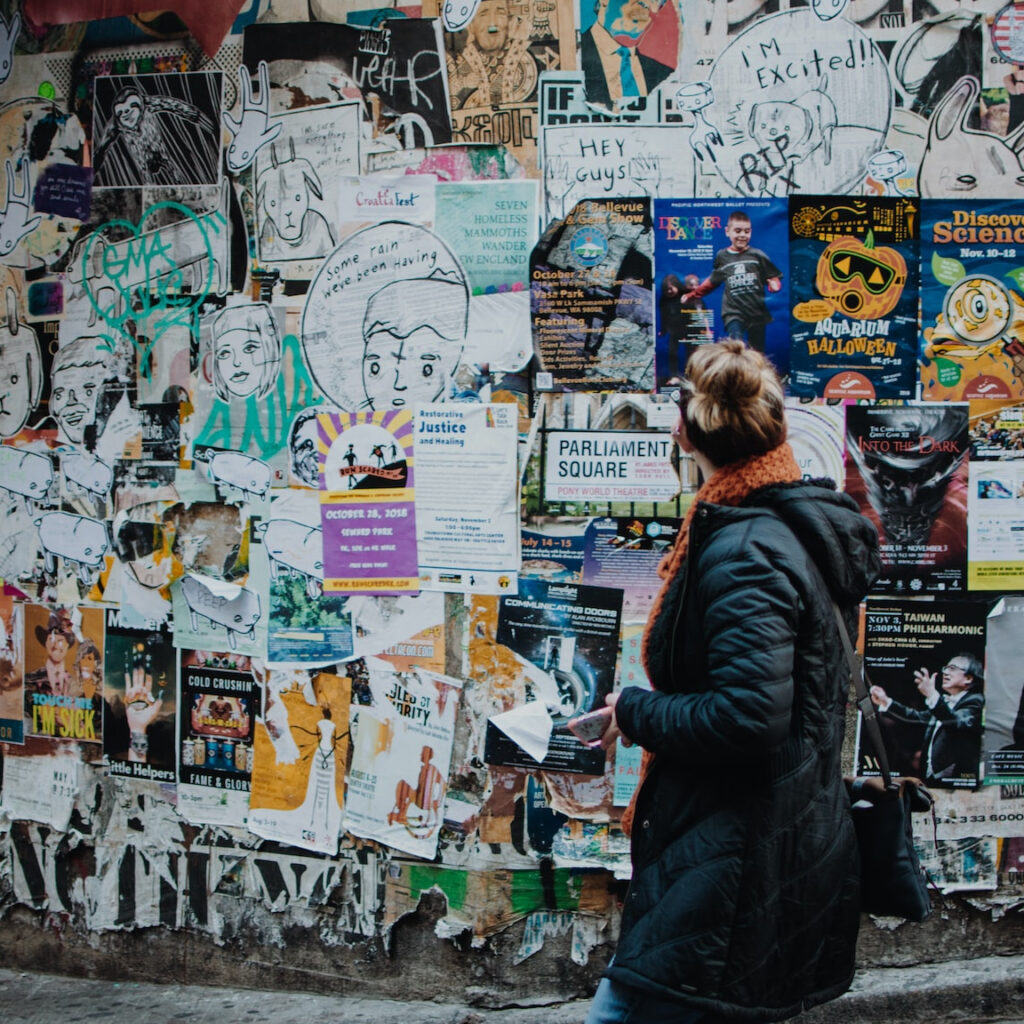 This week, the advertising sector is in the spotlight again. France has become the first country to ban all ads for fossil fuels or fossil fuel derivative products. A town in the Netherlands has banned advertising of meat products. In both cases the reasoning is the same: both products have a disproportionate impact on climate change.

Others will say that these new bans restrict freedom of speech and freedom of choice, patronising all meat-eaters and demonising drivers. They may also argue that the bans don’t reflect the reality of a world where many people can’t afford a new electric vehicle and are a blunt instrument that doesn’t address the complicated and nuanced reality of whether all meat is always a carbon disaster.

What do we think? We wonder whether a full ban is really that helpful, or if this is a missed opportunity for dialogue, debate and behaviour change. We also think there’s an argument for saying carbon labelling on these products might have more overall impact, if accompanied by context and explanation. This would encourage consumers to think critically about the products they are consuming and make their own decisions, rather than removing these subjects from public discourse entirely.