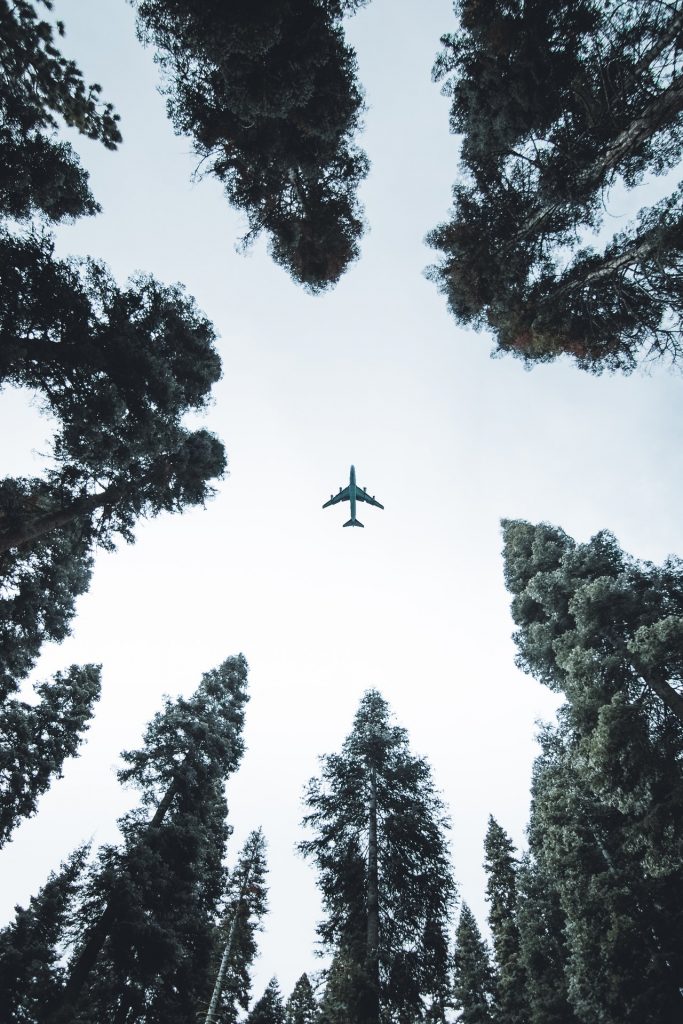 A step in the right direction

As the number of airlines which have collapsed as a result of the crisis continues to grow, it’s clear that the industry stands at a genuine crossroads, and many of those that make it through will have been helped out along the way. A few weeks ago, we spoke about bailing out responsibly and considered how government relief packages for airlines could be tied to green strings.

So we were pleased to see this week that the French government have confirmed that in return for the €7bn loan approved by the EU on last Friday, Air France will have to meet certain conditions. Among other things, it must cut all internal flights which can be replaced by a two-and-a-half-hour train journey. This will curb its emissions in an effort to become the most environment-respecting airline and protect taxpayers from climate change.

Conflicting views on airline bailouts are everywhere – including some who question whether it’s an industry we even need in the future. We wouldn’t go quite that far, but we passionately believe that any chances that arise to rebuild the industry in a better way should be grabbed with both hands. This move by the French  will encourage travellers to consider greener alternatives in their future journeys and airlines to re-evaluate and deliver on their environmental objectives.

Some may say too little, too late… But we definitely think it is a step in the right direction!

On the right track