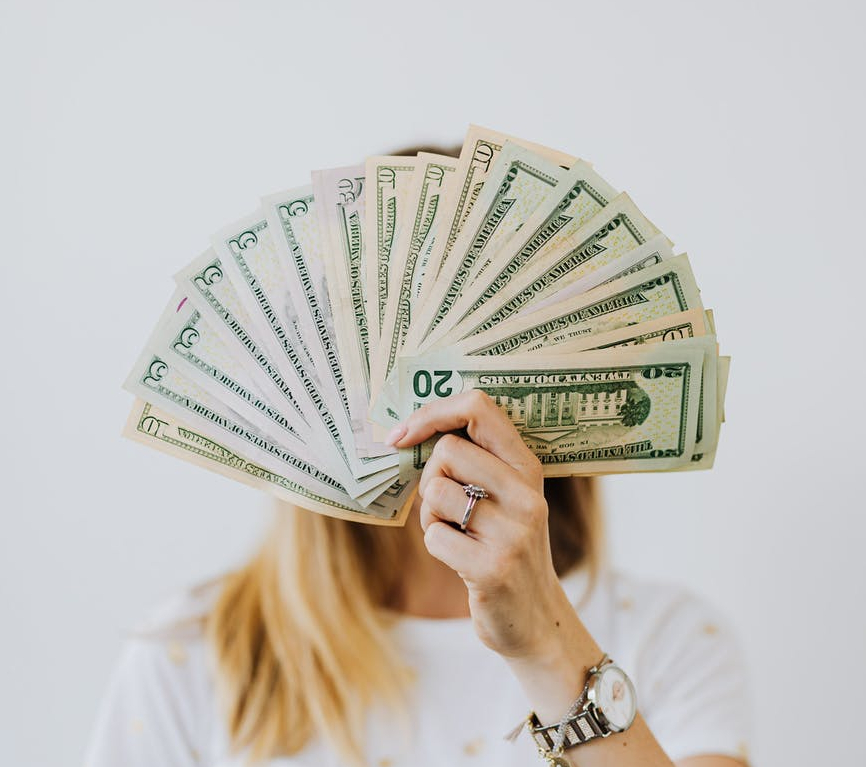 In 2015, following a revelatory walk in the mountains, the CEO of a Seattle-based payments company set a $70,000 minimum wage for his staff. His decision was hailed as a revolutionary strike for pay inequality. But fast-forward five years, and the pay gap between CEOs and their employees continues to grow. Could THIS be the answer?

Plant-based meat company THIS announced last month a new minimum salary of £35,000 for all workers, including entry-level positions. “The only reason we’d pay junior team members lowish salaries is ‘cos that’s what the job market allows us to do”, THIS Founders wrote on LinkedIn. “But that doesn’t really take fairness, or the bonkers cost of living in London, into account”. They insisted that they will still recruit “really entry-level candidates”, but they’ll just get paid more than normal.

It’s a bold move – and a recognition that for most businesses, reducing inequality starts in your own office. We’re left with a few questions, though. Will these high pay cheques result in vastly over-qualified candidates applying for entry-level roles? Will entry-level candidates ever be able to move on from THIS if it means taking a £10k pay cut? Will competitor businesses be forced to follow suit – and what will it do to London rents and living costs if office workers are earning double the annual wage of cashiers?

With the average CEO earning 174 times more than their average worker, however, maybe radical action is indeed needed. One thing’s for certain: THIS isn’t over.