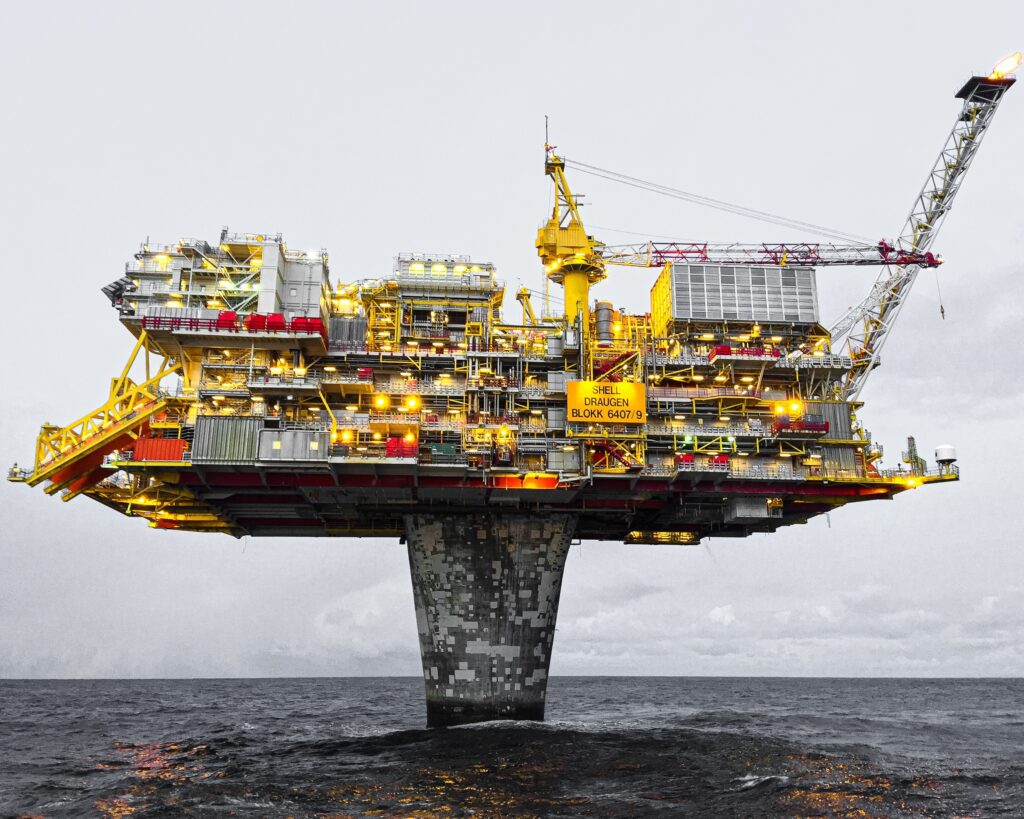 The increased demand for oil and gas as the world emerges from the pandemic (further compounded by supply concerns due to Russia’s invasion of Ukraine) has created bumper profits at BP, who earned nearly triple in the first three months of 2022 compared to the previous year. This has reignited calls for a one-off ‘windfall tax’ on North Sea oil and gas companies. Such taxes have already been implemented by other European governments to help tackle the energy crisis by redistributing the funds to support those being forced into fuel poverty due to soaring energy costs.

For us, the question is: why does it have to come to this? A windfall tax can be seen as a symptom of a failure of stakeholder capitalism, as an external intervention is required to rebalance the system. If oil and gas companies had truly committed to a viable sustainability strategy and listened and worked with all their stakeholders, this could have been avoided. For example, going further and faster on the transition towards renewable energy generation would have helped to build the infrastructure needed to reduce reliance on fossil fuels. Given consumer support for sustainable practices, such a shift would also have provided reputational benefits. Furthermore, if oil and gas companies had worked harder to understand their place within the broader system of supply and demand down to the end user, they might have realised the negative impact that soaring fuel prices was going to have earlier and led on addressing these. Instead, BP and other oil and gas giants have shown themselves to be focused on profit at the expense of people and the planet. And if a windfall tax is implemented, they won’t even keep these profits.

This is a clear example of the pitfalls of failing to realise the impact that all stakeholders have on a business’s success. It’s ironic that in this instance one of the stakeholders that may actually suffer is the shareholder.