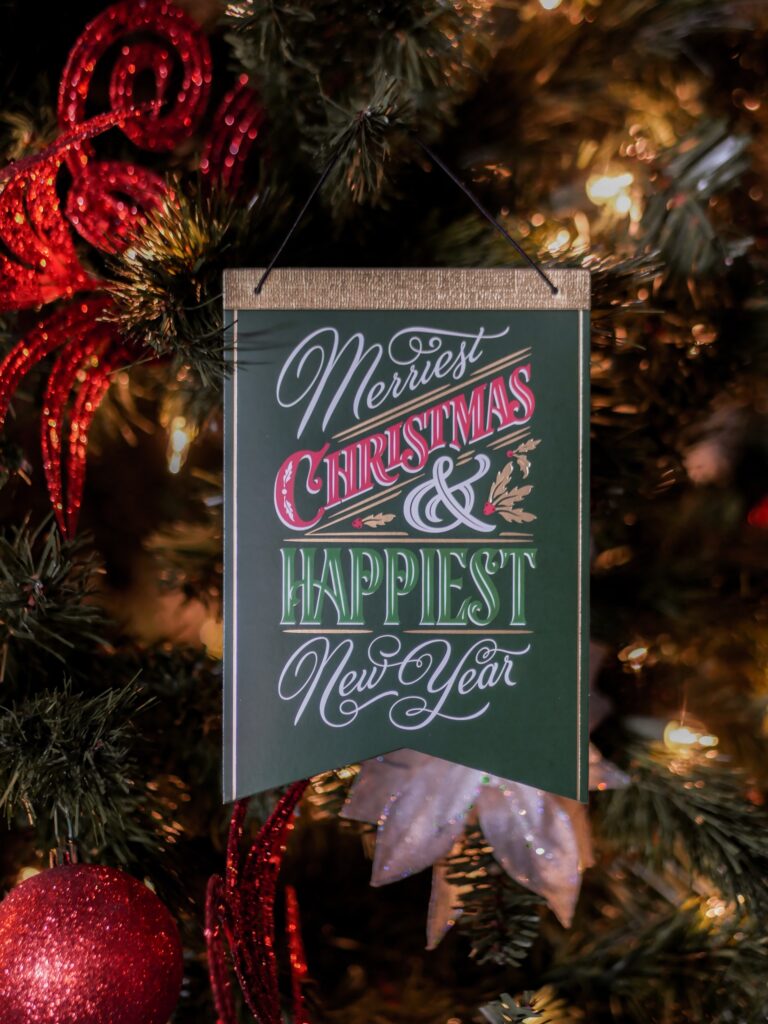 The annual batch of Christmas adverts are often said to capture the mood of the nation. Never has that been truer than in 2020.

Stylistically, social distancing regulations led to a host of animated advertisements, which have the additional benefit of being (often) cheaper to produce for companies facing record-low profits. Charitable support was also more prevalent than ever: a recognition of the fact that this Christmas will, for many, not be a merry one.

Tonally, too, the pandemic provided some mixed reactions. With its premise that we should all stop feeling bad about not washing our hands properly and just “have a mince pie”, Tesco’s ‘No Naughty List’ advert achieves the impressive feat of undermining two public health messages in a single one-minute clip. Kitchen roll brand Plenty, meanwhile, manages within twenty seconds to show tinsel being pulled out of a cat’s bottom and a man being vomited on – a realistic, but not particularly appetising portrayal of the festive tide that might provide a newfound appreciation of social distancing.

Others, including Sainsbury’s and McDonald’s, have gone for the classic theme of food and family, but with a lockdown spin. Whilst the strangely comforting prospect of sharing gravy with your parents did reduce some of us to tears, we were less heartened by the idea that you need a McDonald’s burger before you can enjoy a snowball fight with your mum.

Christmas ads are tricky at the best of times. In the midst of a pandemic, they’re almost impossible. Maybe it really is time to call 2020 a write-off and get back to pulling tinsel out of our cats.

A step in the right direction