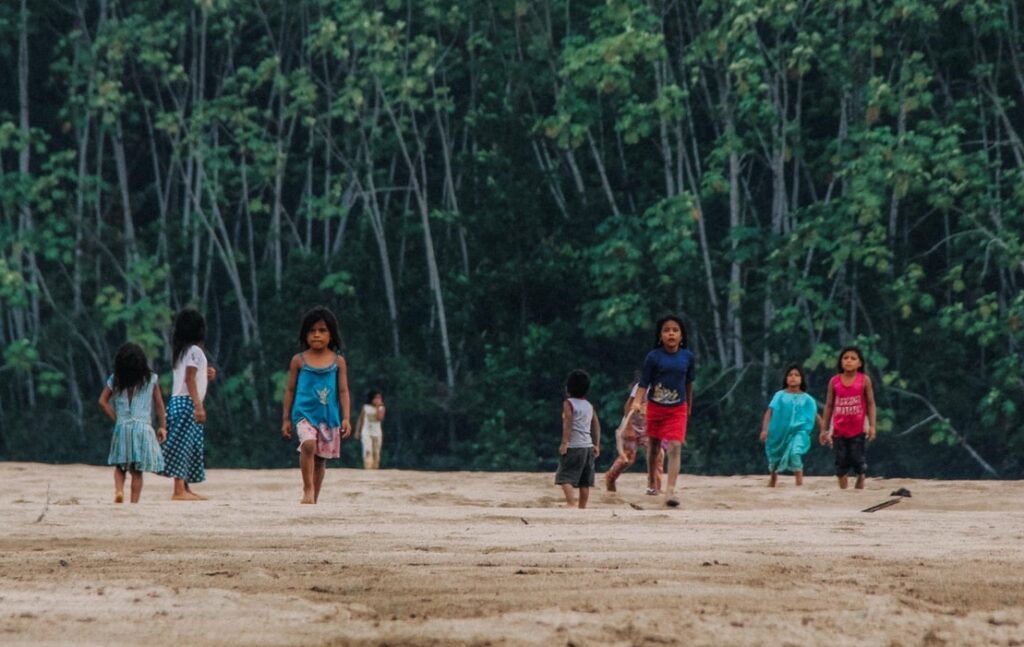 All eyes on the Amazon

Last week, the UK Government announced its plans to prohibit larger businesses operating in the UK from using commodities grown on land that was deforested illegally. Those businesses that do not comply with local forest protection laws will face significant fines – putting their supply chains on the frontline.

Whilst some businesses have already made a head start – Unilever is trialling geo-location technology to support its zero-deforestation target – others have a long way to go to reach the necessary transparency and traceability levels needed to ensure a deforestation-free ‘first mile’.

This might not sound like that big of a deal, but that’s before you consider the sheer scale of land area this applies to. The WWF and RSPB report that, between 2016 and 2018, the UK required an overseas area equivalent to 88% of the total UK land area to supply our demand for just seven commodities – beef and leather, cocoa, palm oil, pulp and paper, rubber, soy and timber. And around 28% of that land was in countries that have areas that are experiencing high levels of deforestation and destruction of natural habitats.

NGOs have been quick to point to some considerable holes in the new legislation. For example, they will be relying on local forest laws, which all vary in rigour and ambition. In Brazil, for example, under local forestry law, approximately 88 million hectares, an area nearly four times the size of the UK, could be cleared legally.

So, whilst this is an important first step, more is needed if we want to avoid the inevitable and unpalatable impacts of significant deforestation, from future pandemics to increasing global temperatures.