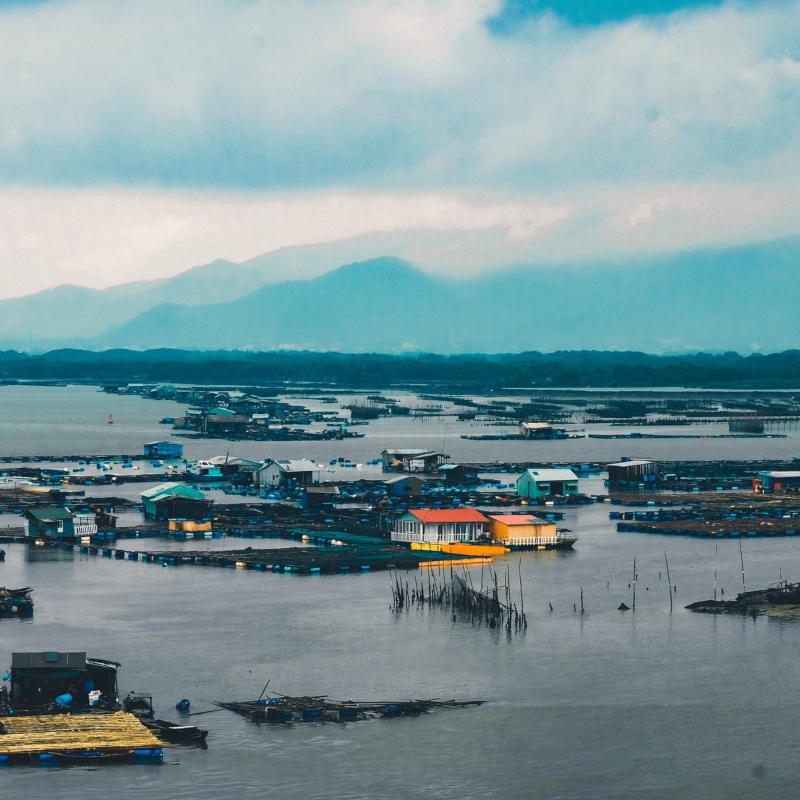 “An atlas of human suffering”

With everything that’s going in the news, you’d be forgiven for having missed the publication of the IPCC’s Sixth Assessment Report on climate change. And even if you did pick up on it, faced with yet another grim update on the state of the planet, it’s entirely possible that the significance and the severity of the report’s findings failed to register.

But register it must.

The report, which is focused on impacts, adaptation and vulnerability, provides a comprehensive view of how climate change will affect people and the planet. The findings, among others, are that over 40% of the world’s population is “highly vulnerable” to climate change, and that all inhabited regions are feeling the impacts of rising temperatures and increasingly extreme weather. The report further warned that the already narrow window for action to prevent catastrophic warning was closing.

It’s no wonder that the UN secretary-general referred to the report as an ‘atlas of human suffering’ – and so it is. But it’s also a key part of the roadmap for the future. Past IPCC reports laid the foundations for the Paris Agreement, the global framework set out in 2015 for avoiding climate change, and every subsequent report has helped drive home the urgency of the pledges set out in the agreement.

So while the world is awash with bad news, if you can find the fortitude to wade in, this is a report you can’t miss.