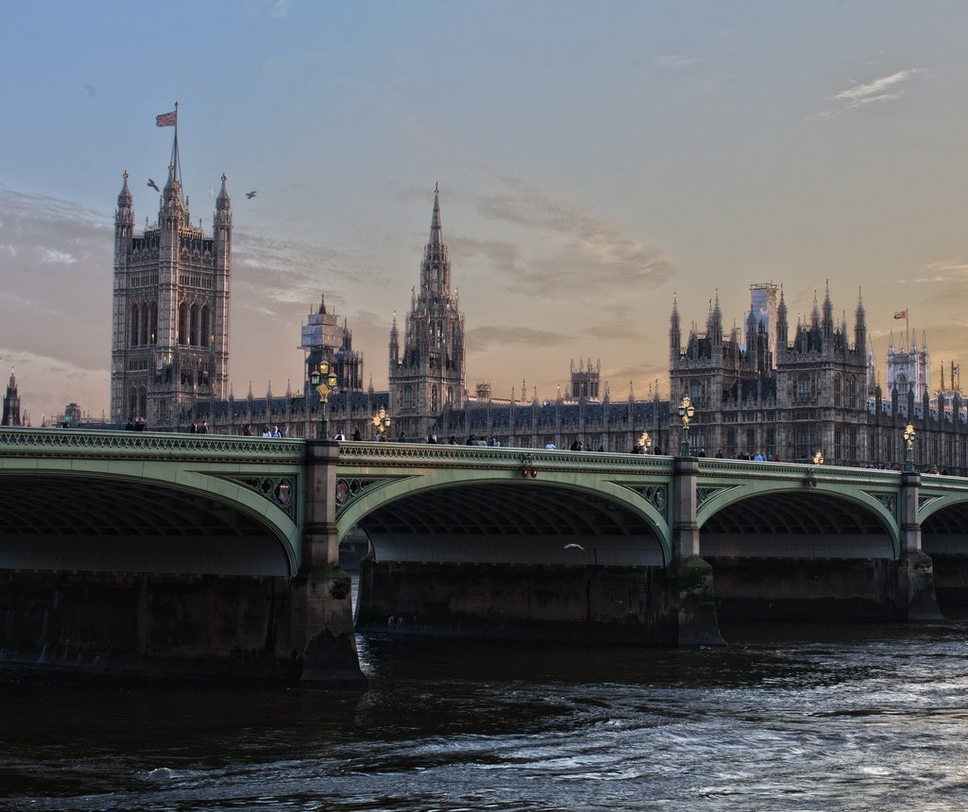 An end to double standards?

Businesses fall over themselves to announce ever more ambitious climate targets. But while big, bold pledges are exciting to see (and see them we do – no company is passing up the opportunity to shout about their shiny new target), the fact is that climate action will only advance at the scale that is needed through strong science-driven policy.

Which is exactly why the new global standard for corporate climate change lobbying announced this week is so important. Fed up with corporates pledging one thing while pushing for another behind the scenes, the investment giants behind the standard intend for it to serve as a framework for ensuring companies’ lobbying activities through industry bodies and other routes are in line with ambitions to limit global warming to 1.5˚C.

The need for such a framework is clear.  A survey of U.S. companies carried out by non-profit Ceres found that while nearly all companies had carbon emission reductions goals in place, most companies had either remained silent on science-based climate policies, or even lobbied in opposition to such policies. A similar review of the world’s largest corporate greenhouse gas emitters found that only 10% of companies have clearly aligned their direct climate lobbying practices with the Paris Agreement.

The launch of the new standard reflects a trend of investors – and customers – holding companies ever more accountable for their climate actions. Ultimately, a net zero target can only get you so far if you’re not also embedding climate-friendly behaviour into all aspects of your business. Climate hypocrites take heed.

Is it the Baader-Meinhof effect?