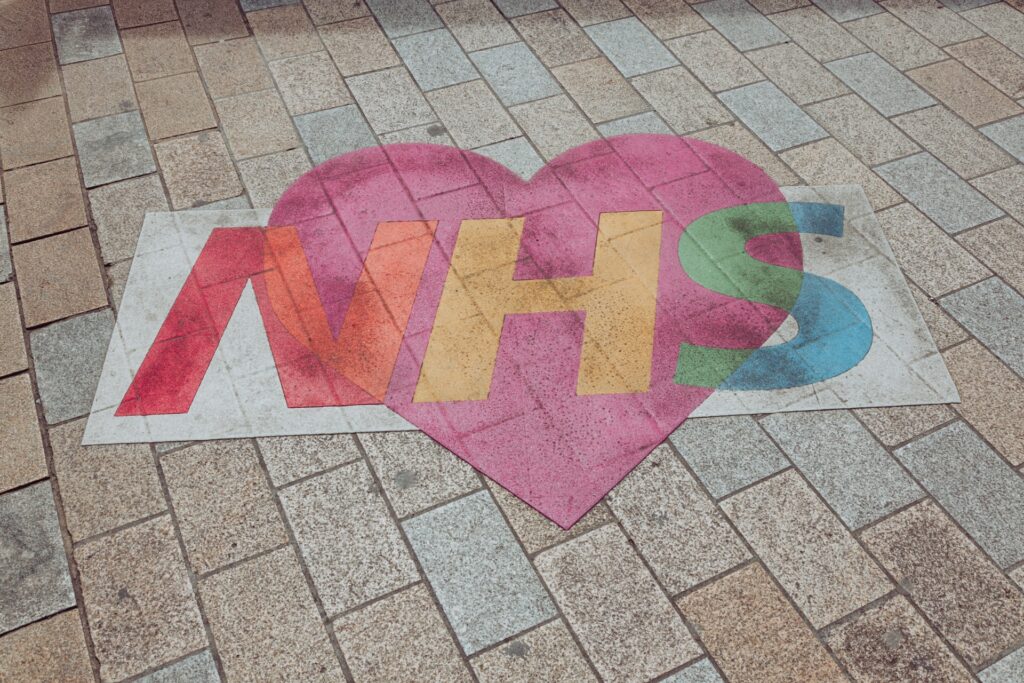 Another reason to clap for the NHS

Achieving net-zero in the UK, up to now, has focused heavily on industries such as farming, transportation, construction, retail and utilities. But this week we saw an exciting, and first of its kind, announcement from the NHS, which has set the ambitious target of achieving net zero status by 2040 – 10 years earlier than the UK Government target of 2050.

To achieve the targets the NHS has outlined several initiatives which include electrifying the NHS fleet and greening buildings, reducing waste of consumable products and a green travel plan for all staff, which even includes the provision of electric bikes for NHS trusts. Plus 40 net zero hospitals on top.

The NHS accounts for an estimated 4 – 5% of the UK’s total carbon footprint. And there is a clear link between climate and healthcare – rising global temperatures have the potential to significantly increase the burdens on healthcare systems around the world as changing climate conditions lead to growths in different types of illnesses. That’s before you take into account the health impacts of issues like air pollution and a reliance on fossil fuel based transport over more sustainable alternatives from an obesity perspective.

It’s clear from the language used that this is not just a plan for the NHS but a call to arms for the whole healthcare sector – there’s even a commitment to stop purchasing from suppliers who don’t have similar commitments to net zero by 2030. A short term focus on the most urgent health challenge this country has faced in a century has not deterred the NHS from making a bold step forward. A lesson there for everyone, perhaps?

Wønki-ng in a winter wonderland