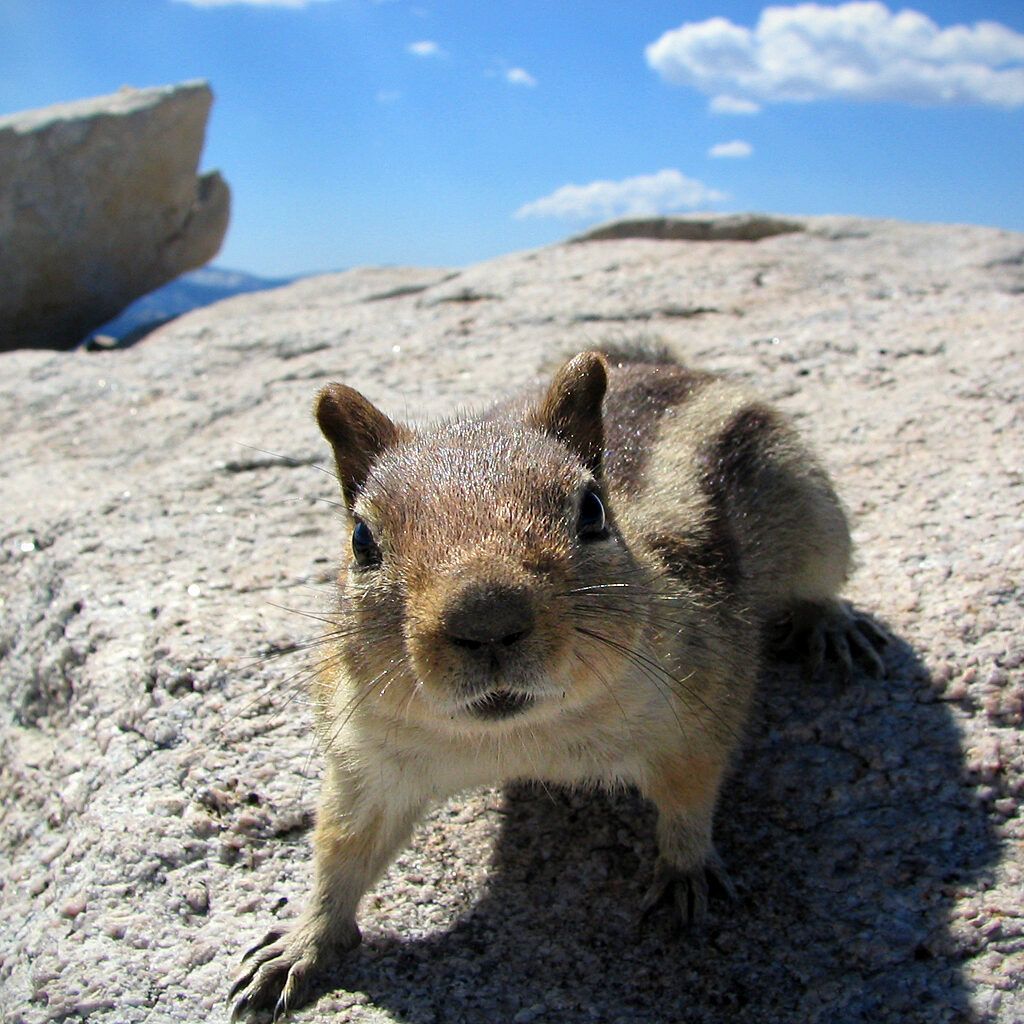 Artificial intelligence (AI) is at the technological frontier of a wide range of disciplines and industries. In environmental sustainability it could provide futuristic solutions to some age-old problems.

A report from Raconteur highlights some of the most cutting-edge examples. There is the bin that photographs and analyses food that is thrown into it, providing data analysis to help reduce food waste. There is the algorithm built into hidden sensors in the rainforest that recognises the sound of a truck or a chainsaw and alerts local rangers to intervene in illegal logging. And there are the robots that learn to identify different types of waste in the recycling stream, reducing contamination with non-recyclable materials and even picking out the highest-value items for separate processing.

But perhaps the most exciting use of AI in protecting the planet is in animal conservation. Taught the everyday sounds of various animals, AI can be used to analyse weeks of audio recording taken in a particular habitat. The algorithm decodes the sounds picked up on the recording and maps them to certain creatures and patterns of behaviour. Video is even more powerful. Augmenting with AU the trip cameras used on nature documentaries means that scientists can apply facial recognition to those animals that pass by. Bears can be captured on film and known by name, easily recording their movements and behaviour and allowing scientists a deeper look into the workings of the natural world.