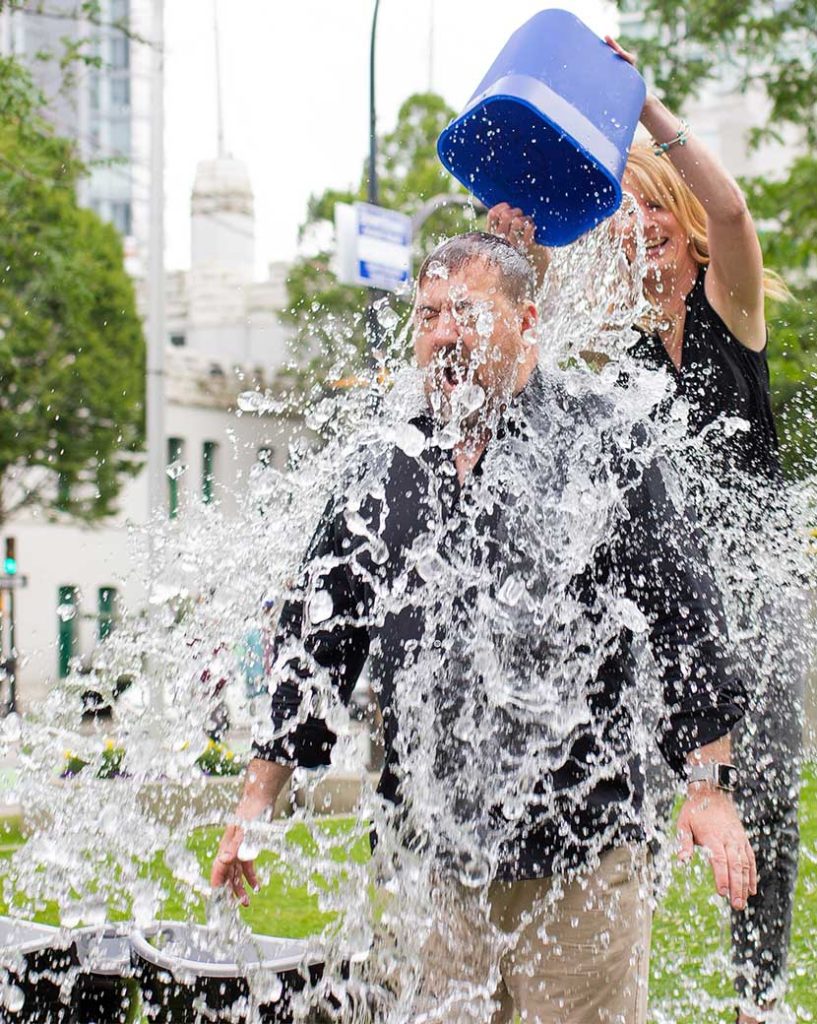 Better to give than to receive?

An article in Vox, highlights the quandary that charities can experience when they receive a sudden unanticipated spike in donations. The article focuses on the experience of the ALS Association. You’ll remember this, even if the name’s unfamiliar. One day, a friend on social media tipped a bucket of ice over their head. A week later, 17 million people were doing it, from Bill Gates and Justin Bieber to your aunt and the person at the next desk. And the ALS Association — the beneficiary of some, if not most, of these ice cold baths — netted a windfall of $115 million; more than twice its usual annual fundraising revenue.

As the article explains, the ALS Association did a good job of spending the money. Waiting lists for equipment for people suffering from ALS (better known in the UK as motor neurone disease) were eliminated and a significant chunk went to medical research; advancing the possibility of a cure. But other charities are less well-equipped to deal with sudden windfalls. We’ve argued before that charities need to think differently about funding and fundraising, and it’s true that unexpected donations can be a curse, rather than a blessing, if they are not used wisely. Programmes are launched that don’t have sustained funding plans in place, expectations of beneficiaries are raised and charities expand their cost-base to deliver new services. Then, when donations return to their usual levels, these programmes get cut, or money is invested in assets, which are left unused when needs unexpectedly change.

None of this is to argue that one-off donations to charities aren’t helpful, or that large sums can’t be put to good use. But making good use of unanticipated funds requires a clear-headed assessment of priorities, a robust plan for the future, and a willingness to think creatively and entrepreneurially about how and where to spend them.