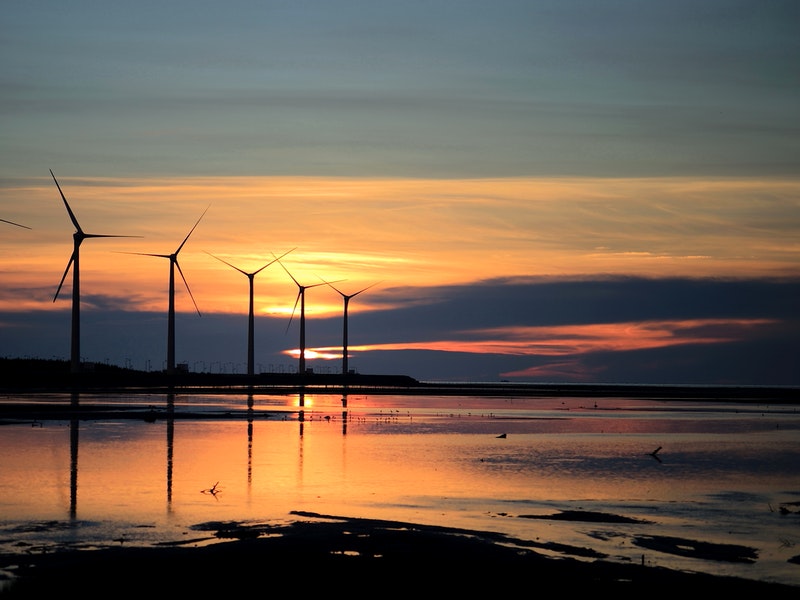 In February, we reported on BP’s ambition to become net zero by 2050 – a positive step but, at the time, just an ambition with little detail behind it. Last week, BP set out its plan for what this will look like.

Its stated desire to shift from being an international oil company to an ‘integrated energy company’ is reminiscent of its ‘Beyond Petroleum’ rebranding in 2001, but this time comes with five aims, including to increase investment in renewable energy from $0.5bn to $3-4bn per year and increase the number of electric vehicle charging points from 7,500 to over 70,000. To put it into context, its plan to build 50 gigawatts of renewable capacity (from 2.5 gigawatts today) is equivalent to the current UK renewable capacity.

But the timing is notable too. While the more detailed plan for net zero was always going to be released this month, since February, there has been a pandemic. BP has slashed its long-term oil price outlook and identified stranded assets, and investor pressure has continued to mount. BP also reported a record £13.5 billion quarterly loss and has halved its dividend as a result. This may have acted in part as a wake-up call – in contrast to Shell’s dividend cut in May, BP announced this alongside a clearer plan of its place in a greener future. The response from investors was positive, resulting in a 6% increase in its share price – not what you would otherwise expect from announcing one of the biggest quarterly corporate losses in UK history.

It’s reassuring to see BP acknowledging that it can have a positive role in creating a greener future, but it won’t do this without fundamentally changing the nature of its business. The hard work starts here.