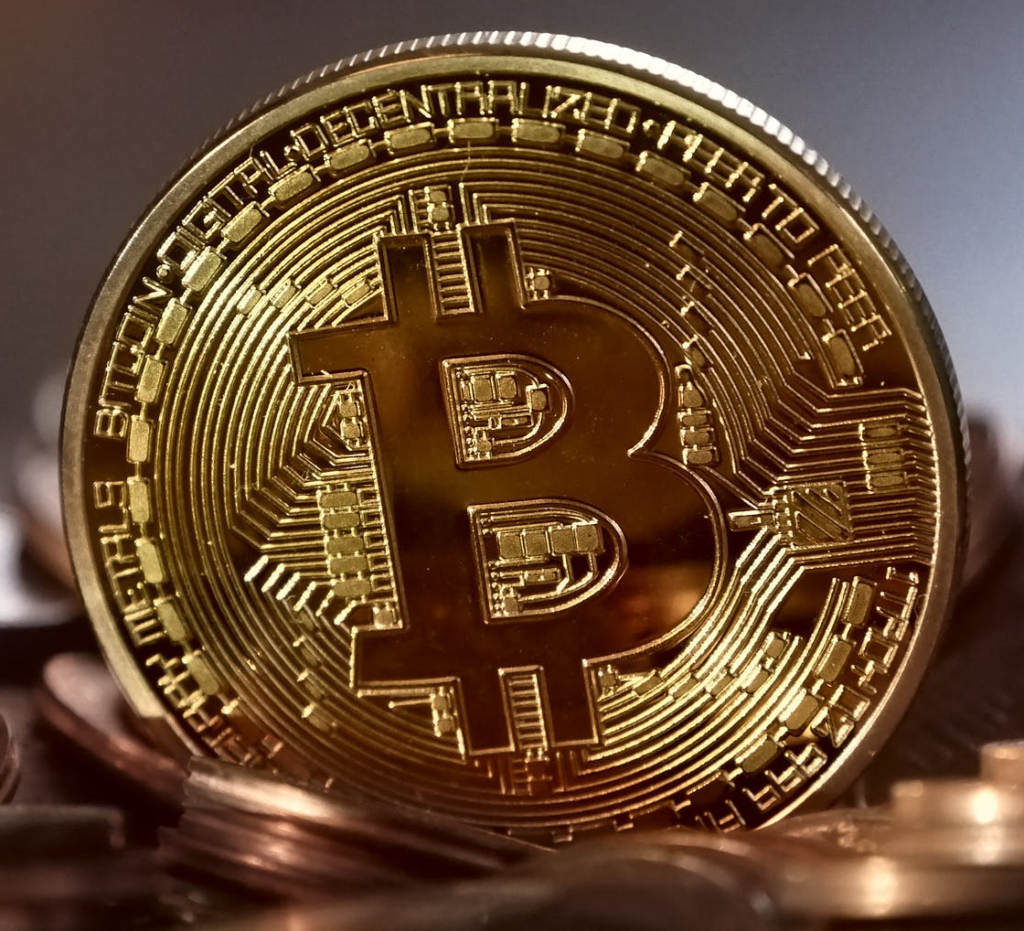 Elon Musk is never dull. But even by his standards, Tesla’s recent backtrack over bitcoin has created quite a stir.

In March, as well as purchasing $1.5bn of Bitcoin, Tesla announced that it would accept the use of the cryptocurrency to buy its cars. But, last Thursday, its CEO took a U-turn, writing on Twitter that Tesla had suspended vehicle purchases using Bitcoin due to concerns about the “rapidly increasing use of fossil fuels for Bitcoin mining and transactions”.

He’s not wrong. Bitcoin mining uses more electricity each year than Malaysia or Sweden – much of which is produced from fossil fuels, particularly coal. And, given that Tesla’s goal is to “accelerate the world’s transition to sustainable energy”, its CEO’s rejection of an entire currency due to climate concerns could, at best, be taken as a brilliant expression of how purpose can, and should, drive organisational decision-making – not just putting a flattering spin on existing activity.

What’s more dubious is whether it really took Musk, an expert in both technology and climate change, until last Thursday to recognise the cryptocurrency’s polluting potential (in which case he should have read our Friday 5 feature on Bitcoin back in January 2018…). Not to mention the question of why Tesla is still holding onto the Bitcoin it owns, unless it hopes to wield more power over miners in transitioning to sustainable energy.

We’re reticent to wade into the mystifying world of Elon Musk, and to get drawn into the power that he wields in a mere 240 characters. But even if his motives are, at best, opaque, Musk has succeeded in putting the carbon impact of Bitcoin on the global map. That’s not bad going for a Tweet.