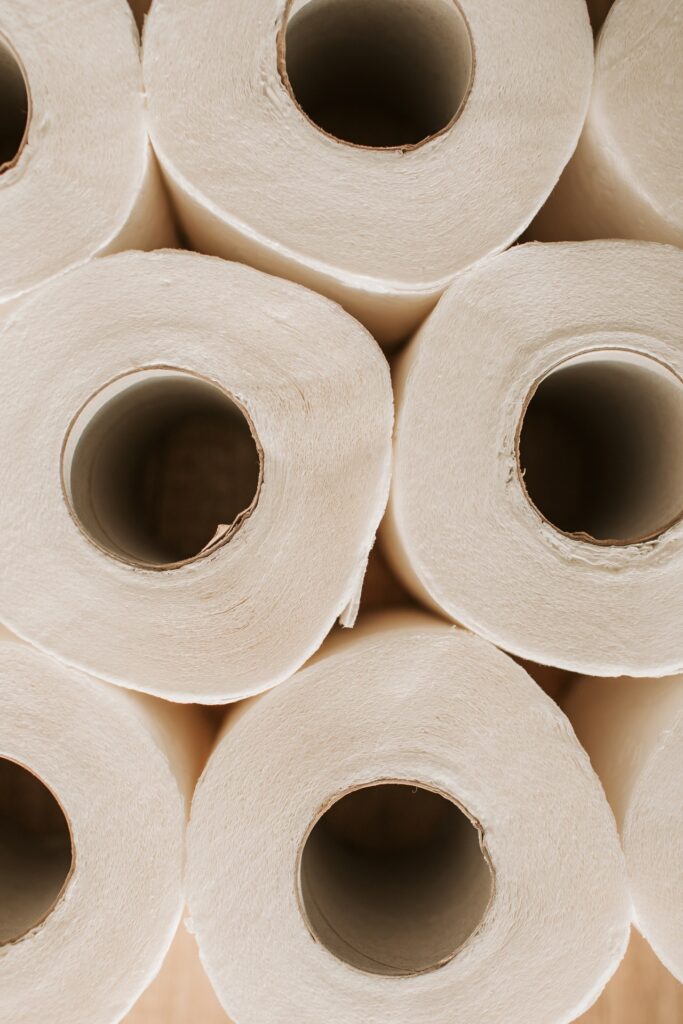 Bog roll that looks out for your bowels

How can a company raise awareness amongst its customers of the second biggest cancer killer? M&S are trying toilet talk.

In a partnership with Bowel Cancer UK, M&S is adding bowel cancer signs and symptoms onto its toilet roll packaging. This will help increase knowledge for early detection of the disease among its 30 million customers. Users will also be able to scan a QR code redirecting them to Bowel Cancer UK’s website to find out more, alongside instore signage and a £50,000 donation from the retailer.

The idea for the packaging came from M&S employee Cara Hoofe, who had stage 4 bowel cancer diagnosed in 2016 at the age of 32. Cara was inspired to put forward the idea by the amazing fundraising and campaigning efforts of BowelBabe Dame Deborah James. This is even more poignant in the wake of Dame Deborah’s tragic passing this week.

It’s brilliant to see a company listening to its employees on issues that matter to them. Cara submitted her suggestion to the chief executive, Stuart Machin, through a new suggestion scheme ‘Straight to Stuart’ that encourages colleagues to share ideas and views with him directly via Microsoft Teams.

This is no half-hearted effort; M&S are embracing the initiative across all their toilet roll range and calling on other retailers to introduce updated toilet packaging to reach as many people as possible. Let’s hope this is the start of greater awareness.

The Goods: Sleep on it