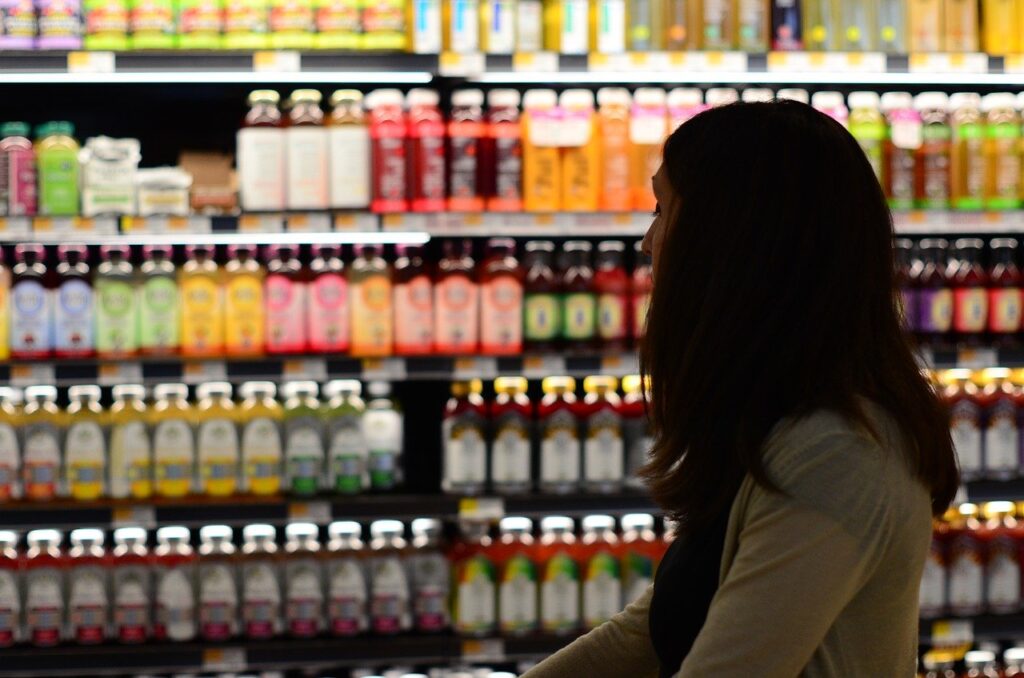 We recently sung the praises of carbon labelling and this week were very pleased to see both Unilever and Logitech decide to put labelling into action.

Unilever’s announcement to label its products with the carbon emissions associated with their production and transportation was announced as part of its new climate change strategy and will cover the 70,000 products in its portfolio. These won’t be the first companies to do this, joining the ranks of Oatly, Quorn and Allbirds, but labelling on this scale is new.

Putting this information in the hands of consumers allows people to make informed decisions rather than relying on rules that often don’t actually help, such as buying locally being best for emissions (spoiler alert: it’s peanuts compared with the impact of what you actually choose to eat), and vote for sustainability every time they go to the supermarket. There is demand for this labelling too – a recent survey by the Carbon Trust found that two-thirds of consumers are in favour of carbon labelling.

But there are challenges for a scheme like this. Calorie labelling on menus, a close analogy, has not been widely adopted, is often inadequate, and has only made a slight difference to consumer behaviour (if any) when it is used. But when you are trying to compare mayonnaise or keyboards from different brands, there is an even greater need for widespread and consistent adoption to make sure that the otherwise arbitrary figures on the packaging mean something.

It’s exciting to see Unilever make this important step and encourage it to use this as an opportunity to reduce further emissions and encourage others towards a labelling system that puts sustainability in the hands of the customer. That’s when carbon calories will really start to count.

Taking some time to reflect