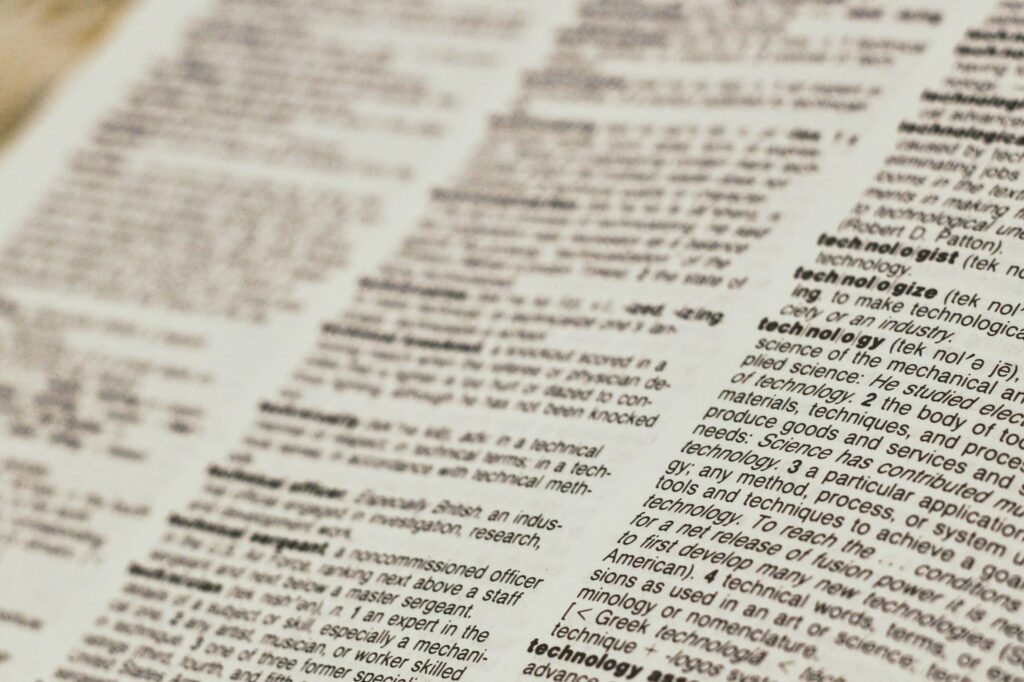 In the build up to COP26, you can’t move for climate pledges – which is great news. This week, there was one in particular that caught our eye.

While carbon neutrality and net zero are relatively clearly defined, carbon negativity (confusingly sometimes referred to as carbon or climate positivity) is effectivly a variation of carbon neutrality that involves offsetting (an undefined amount) more carbon than is produced or emitted by the business. It’s slightly misleading in that it can suggest that a business has a positive direct impact on the climate: a stretch when in fact there are no requirements to determine which emissions are considered in scope, what type of offsets are used, and nothing regarding actually reducing absolute emissions levels. (And while we’re at it, we also take issue with anything that can be prefixed with either ‘positive’ or ‘negative’ and mean the same thing.)

Words and definitions define how we think about concepts and communicate ideas. So we were interested to see a large number of climate and environment-related words being added to the Oxford English Dictionary this month. But while we celebrate the official recognition of these terms, we must also be careful to be balance this with the need for precision and clarity in how we communicate intentions and ambition. After all, how can you be a leader if people don’t understand what you mean?

Taking the gas out of farming