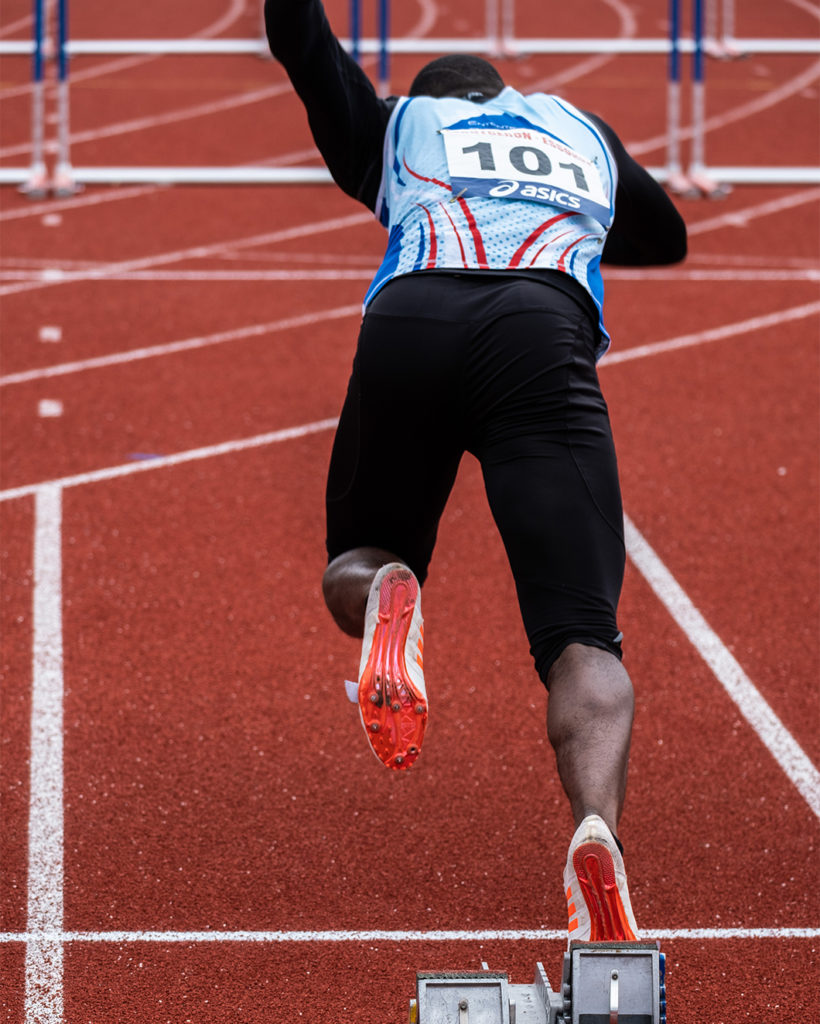 As 2020 looms, we expect an influx of new sustainability visions, commitments and targets for the next decade. But some companies just couldn’t wait to land their big new initiatives.

Sustainability stalwart, Unilever, was quick out of the starting gates. Its new plastics commitments to halve the use of virgin plastics by 2025 and reduce absolute plastic use by over 100,000 tonnes is characteristically bold, and echoes its famous commitment to double turnover while halving its environmental impact.

British Airways’ ‘net-zero by 2050’ announcement was less expected. While offsetting will account for the majority of the net reduction, starting with UK internal flights next year, BA is also investing in CO2 reduction and capture technologies to move (slowly) towards carbon-free aviation.

Zero-emissions is closer for Volvo, which even took out a newspaper spread to announce new environmental commitments. From this year, Volvo will produce only fully-electric or hybrid cars, will reduce the carbon footprint of manufacturing by 25% in the next five years, and aims to be carbon neutral by 2040. “We are transforming our company through concrete actions, not symbolic pledges,” said the CEO.

Nike’s announcement, on the other hand, was all about symbolic pledges. Their grand truism that “If there is no planet, there is no sport”, is helpfully brought to life through the impact of climate change on sports like snowboarding. However, its carbon commitments are less ambitious than the word ‘zero’ might suggest. “It’s not really intended to be a target per se,” says Nike’s Chief Sustainability Officer, “it’s the vision that we want to throw out there.”