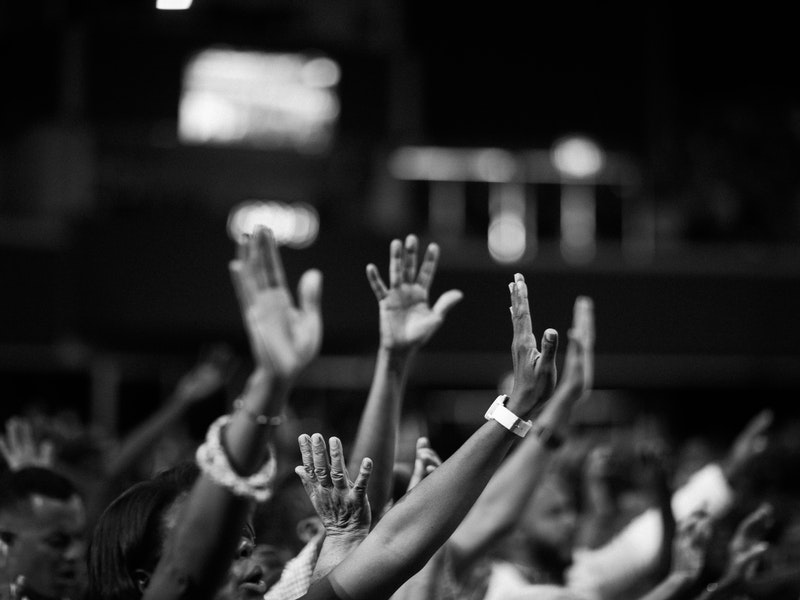 The political landscape in the US has been a rollercoaster this year. The Black Lives Matter movement, Trump’s surreal handling of the COVID-19 crisis and various other misdemeanours have certainly given lots to talk about and be frustrated with.

That is unless you’re an employee of Coinbase. The Silicon Valley cryptocurrency exchange recently came out saying that it “won’t debate causes or political candidates internally”, nor engage publicly with issues that are “unrelated to our core mission”. CEO Brian Armstrong has said that the company has an “apolitical culture” and is “laser focused” on advancing crypto and making profits. Employees were even offered a “generous severance package” if they weren’t willing to leave their personal beliefs at the door, which 5% of them (60 employees) have taken them up on.

To argue in 2020 that businesses can exist outside of their social and political context is almost unthinkable. Organisations and the people that work for them make up society. The decisions businesses make and the points of view they adopt have a direct impact on the world around them. Armstrong’s strongly-imposed view is painfully out of line with prevailing opinion across the business world, and other CEOs have spoken out to tell him as much.

When it comes to building a thriving workplace culture, Coinbase’s new policy also leaves the company stuck in the past. Great internal culture is built from the bottom up with employees able to bring their wholes selves to work, including the healthy and productive disagreement that this can inspire. Even before this new announcement, Coinbase had been struggling to build this kind of culture, with the company’s response to Black Lives Matter being a case study in what not to do. It looks like its road from crypto bros to model corporate citizen will be a long one.

Give the World a Shot