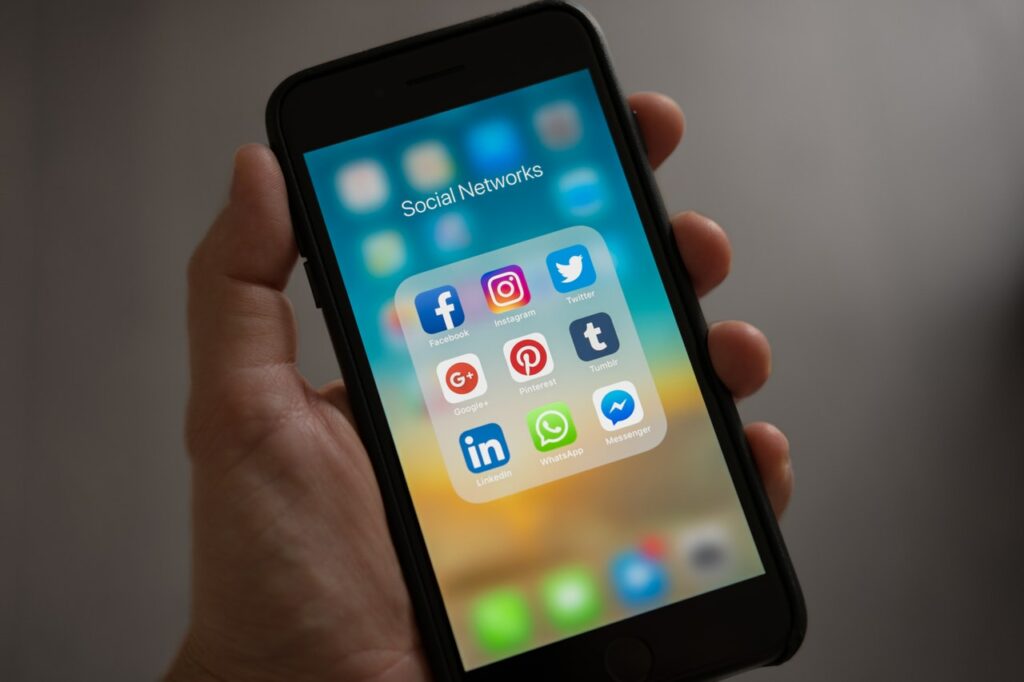 It was International Women’s Day on Tuesday, and social media streams were predictably awash with platitudes and pledges from businesses celebrating their female customers and employees. But amidst the fluff (and the faux pas), a Twitter bot told a very different story: women are still hugely underpaid.

The bot, @PayGapApp, replied to every corporate tweet that used the hashtag #IWD2022 with a tweet highlighting that organisation’s gender pay gap. This data, setting out women’s median hourly pay compared to men’s, is publicly available for all companies required to report on their gender pay gap  on the UK Government’s website. The move led some companies to delete tweets, with others removing the hashtag so as not to have their pay gap figures highlighted.

Much has been written about social media’s potential to cut through jargon and democratise access to crucial information. However, the majority of corporate social media posts about International Women’s Day – and other events such as Black History Month and Pride – still follow a similar formula, prioritising saccharine words over real action. Requiring larger  businesses to disclose pay gap information is a good first step (for insight into why a gender pay gap figure may not tell the full story for smaller organisations, this link is helpful), but this information tends to be buried in lengthy corporate reports where few people will find it. This bot represents a turn in the tide: using AI to sift through disclosure data and drag it into the spotlight that businesses themselves have created.

And it doesn’t need to stop there. Imagine if, every time a business tweeted about Earth Day, a bot announced their carbon footprint. Or every company tweeting about black history month had to reveal their ethnicity pay gap.

Women earn 15.4% less per hour than men in the UK. If humans can’t close the gap, it’s comforting that bots at least are putting gender on the agenda.

From packs to pitches