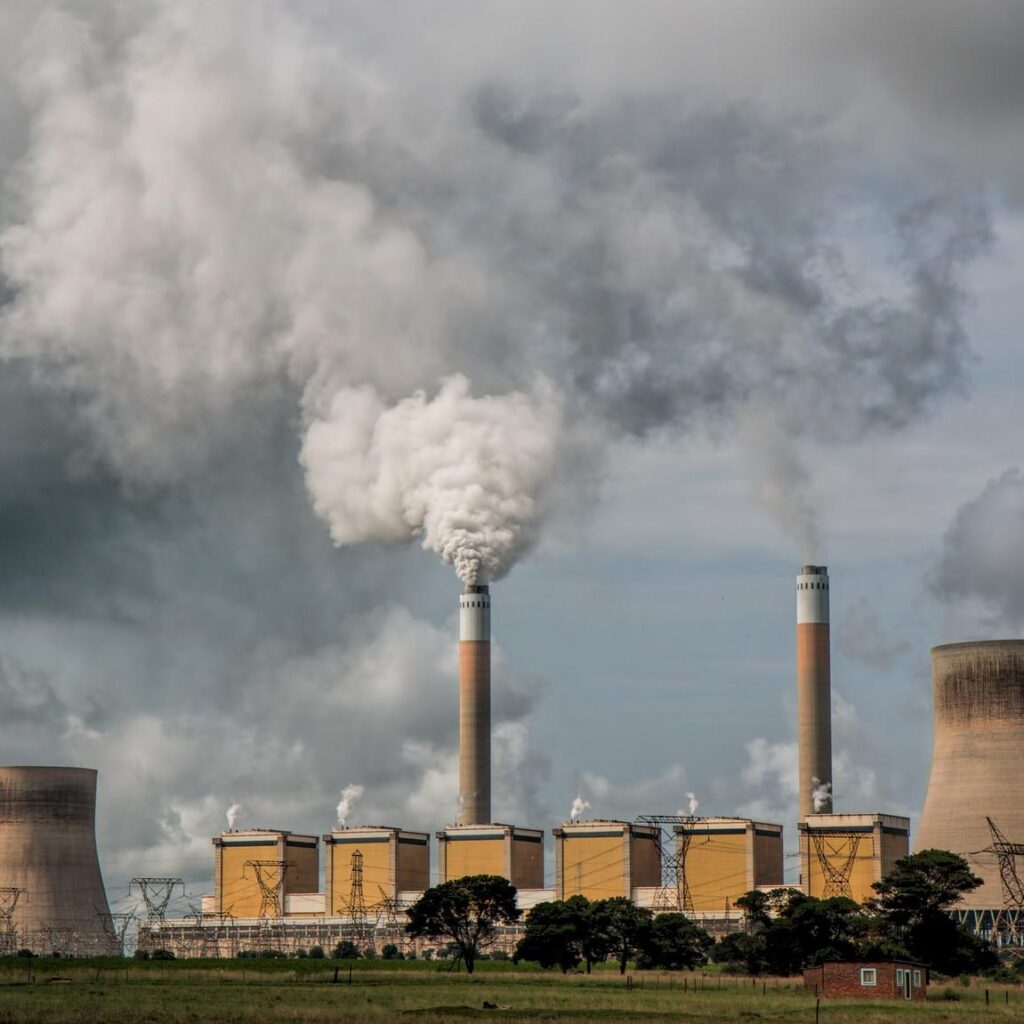 While it hasn’t exactly been a slow news week here in the UK, and the goings of at the Supreme Court in the US have rightfully been getting plenty of air time recently, overturning Roe vs Wade wasn’t the only regressive ruling it has made recently which deserves the world’s attention.

Last Thursday, it was the turn of West Virginia vs EPA, which saw the Court rule that the Environmental Protection Agency – or EPA, the US government agency that sets and enforces national pollution-control standards – does not have the authority to set limits on carbon emissions from existing power plants. This creates a big challenge for Biden’s goal for an emissions-free power sector by 2035, and a decision he described as “another devastating decision that aims to take our country backwards”.

But it also conflicts with the global nature of climate change: while coal-dependent West Virginia – and its coal baron Senator, Joe Manchin – may focus on the short-term benefits of its fossil fuel industry, this ruling will impact the transition to clean energy in many US states, delaying the inevitable. But the impacts on the climate will also be felt across the globe. Meanwhile, there is also a risk that this acts as a template for other lawsuits that further tighten the EPA’s remit on other areas of emissions mitigation, such as transportation and industry.

However, federal law isn’t the only mechanism for accelerating progress: attention will turn to states, localities and businesses, which can all influence decision making on climate action. The battle isn’t lost, but this ruling adds to the need for climate action from all parts of society, legal and otherwise.

Globalisation to the rescue

On the right (railway) track