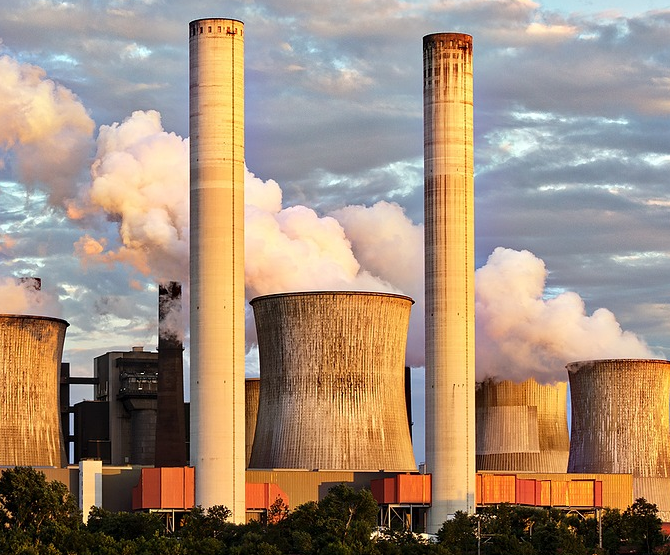 In order to create robust tools for change, we need to constantly challenge them, find the flaws, and work to improve them. After all, how can you make change if your tool doesn’t work?

This is important when thinking about net zero, especially as it is still a relatively new concept that is being widely used by businesses and governments to tie together their climate strategies. So, we were interested to see an article last week from several prominent academics laying out their passionate criticism of ‘the trap’ of net zero.

The crux of their argument is that relying on future technologies to remove emissions at scale won’t get to the root of the problem, which is that our production of greenhouse gases is too high. And they’re absolutely right. But this isn’t a problem that is intrinsic to net zero as a concept. Instead, the premise of net zero is increasingly that it must also include medium-term targets for aggressive emissions reduction (over and above removal of existing emissions from the atmosphere), and businesses and governments are increasingly having to meet criteria for just how ambitious these reductions are. We wrote recently about the Science-Based Targets initiative’s consultation on net zero and we are excited to see net zero evolve from a widely interpreted idea to a clear and certifiable solution.

Emissions continue to rise and the longer we wait, the harder it will be to avoid the worst impacts of the climate crisis. We need to be ambitious about emissions reductions and call out the net zero targets that fall short (as Tortoise Media has this week) to ensure that it really is our way out of the mess, rather than let it become the trap the article suggests it is.