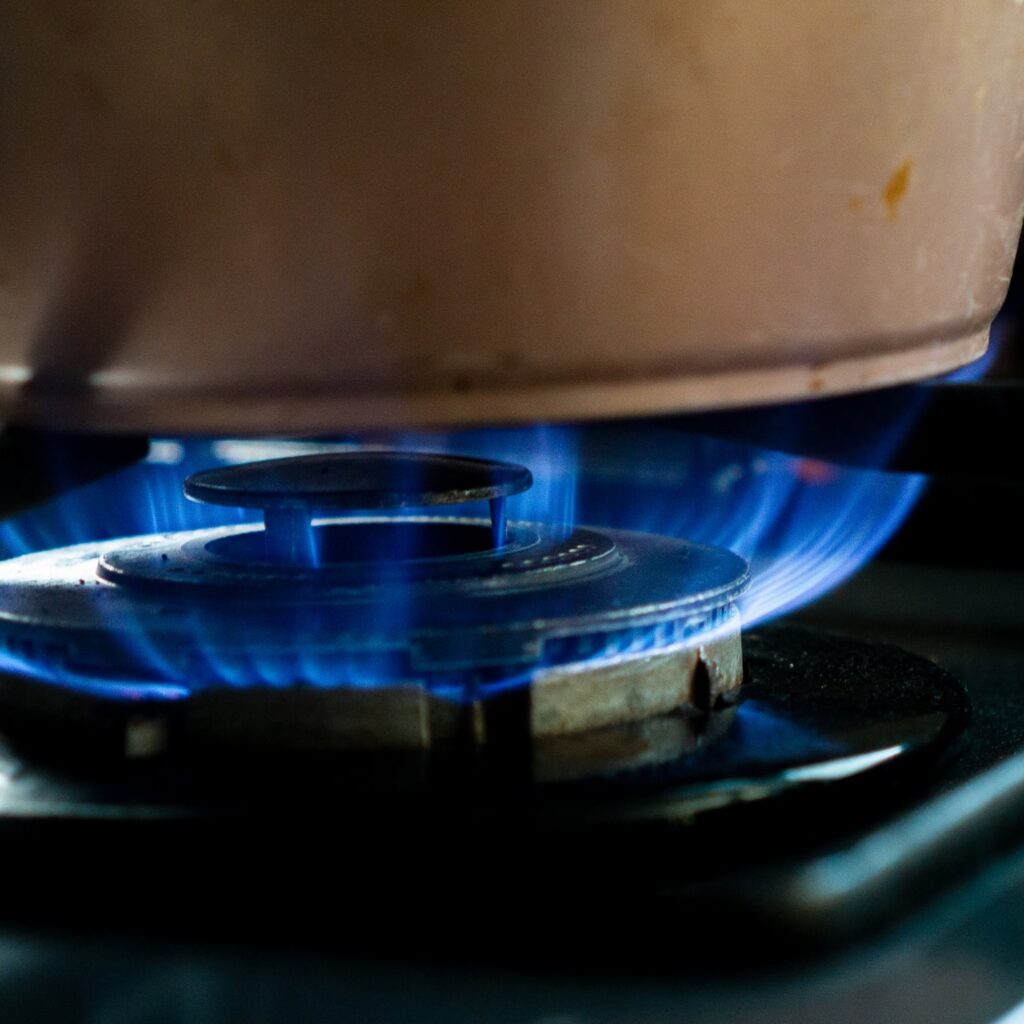 Last month the UK government announced that it would provide a £400 discount on energy bills for all households to help with the cost of living crisis. The energy rebate will be automatically credited to households in October of this year, providing much needed support to the millions of households that will struggle to pay their bills in the coming year.

But what about those who aren’t struggling?

The speed and scale of the government’s response to rising costs of living is to be commended. But in this case, acting quickly also means acting indiscriminately – the net result being that the energy rebate will be provided to all households, regardless of need.

While a free £400 sounds nice, our friends at Crowdfunder have a big ask for those households who are more financially secure: donate the rebate. Crowdfunder is calling on households to consider donating all or part of their rebate to charities that are on the front line of the cost-of-living crisis in the UK. Since rebates won’t show up in your account until the autumn, you can also pledge now to support later in the year.

In the absence of a perfect system, it’s up to all of us to play a role in redirecting support to those who need it most. For some households, £400 could be the difference between heating and eating. If you’re fortunate enough not to be one of them, why not pass it on.

Another type of brand guidelines