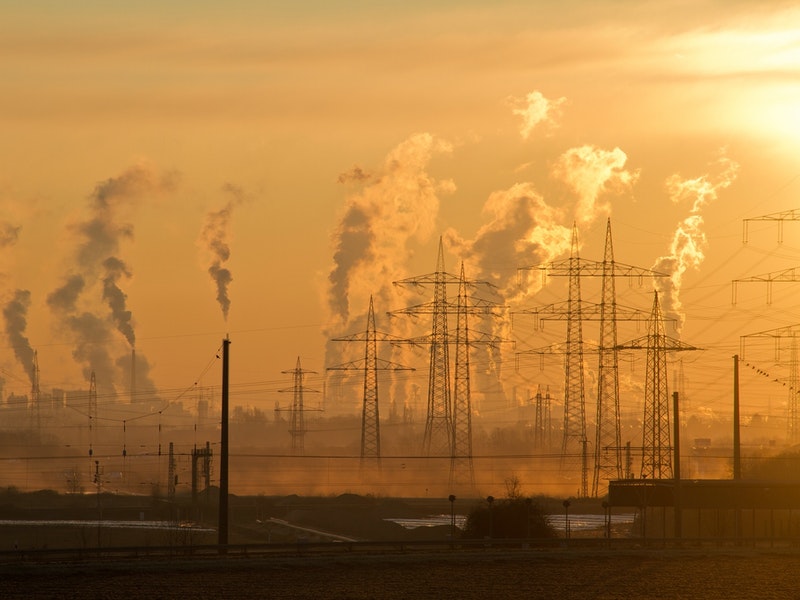 Having described how US climate plans were hanging in the balance last week, the news from the weekend has given hope to our chances of limiting global warming to 1.5°C.

Now, once Joe Biden’s plan for net zero emissions by 2050 is put in place, over half of global CO2 emissions will be covered by net zero targets, including recent announcements from China, Japan and South Korea. Momentum is certainly building – both in terms of new commitments and Biden having won the election with a strong position on climate change.

Accordingly, pressure is building on Australia’s PM, Scott Morrison, to set a net zero target. In spite of this, he has used the pandemic as a justification to support expansion of the Australian gas and coal industry, whose main customers are China, Japan and South Korea.

This approach may not just frustrate Australians from a political perspective. Going it alone may well leave Australia behind in the dust. And that’s down to a quirk of carbon accounting. Emissions are broken down into a three-tiered system of scopes according to how directly you are accountable for them. This means that both the producer and consumer of a product or service are accountable for the same emissions, and therefore for reducing them.

While this may seem like double counting on the face of it, it reflects the shared responsibility inherent in supply chains. This elegant incentive is great news for collaboration to reduce emissions, for example, businesses engaging with their suppliers to reduce their shared emissions, but not so great news for the future of Australia’s reliance on fossil fuel exports to China, Japan and South Korea – three countries with net zero targets already in place.

Australia risks becoming a case study of how not to cling onto a perishing industry. It – and other country and business leaders alike – have a choice: to act now, or face the tough consequences of delayed action.