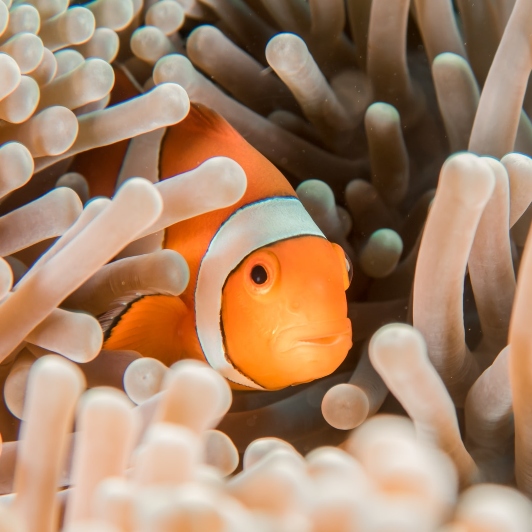 More often than not technology can feel at odds with the natural world. Yet ‘hybrid’ coral reefs are a great example of how it can be seamlessly and positively integrated into ecological improvements.

Due to rising ocean temperatures 14% of the world’s coral reefs were lost between 2009-2019. This is not just a disaster for biodiversity but also local coastal communities. Alongside attracting tourism, coral reefs provide the best natural defence against coastal erosion and wave damage from (increasingly) stormy seas.

The artificial reefs are made from ‘Biorock’, a type of limestone produced by submerging electrodes in seawater which becomes the foundation for the natural coral to grow. Few resources are needed as the seawater provides the building material and once established the reefs are self-sustaining. Biorock can also provide the foundation for oyster reefs in colder seas, which could help recover some of the 85% of global oyster reefs that have already been lost.

Biorock has been used in coral reef repair projects since 1996, but these projects have all been driven by the charity and public sector. However, the production of artificial reefs represents a huge commercial opportunity, one that does good, not only for the environment but for the local community.

While restoring natural habitats is a pressing issue, it often takes a large amount of time and resources. Yet, hybrid reefs can make a huge impact in a short space of time, both above and below the waves.