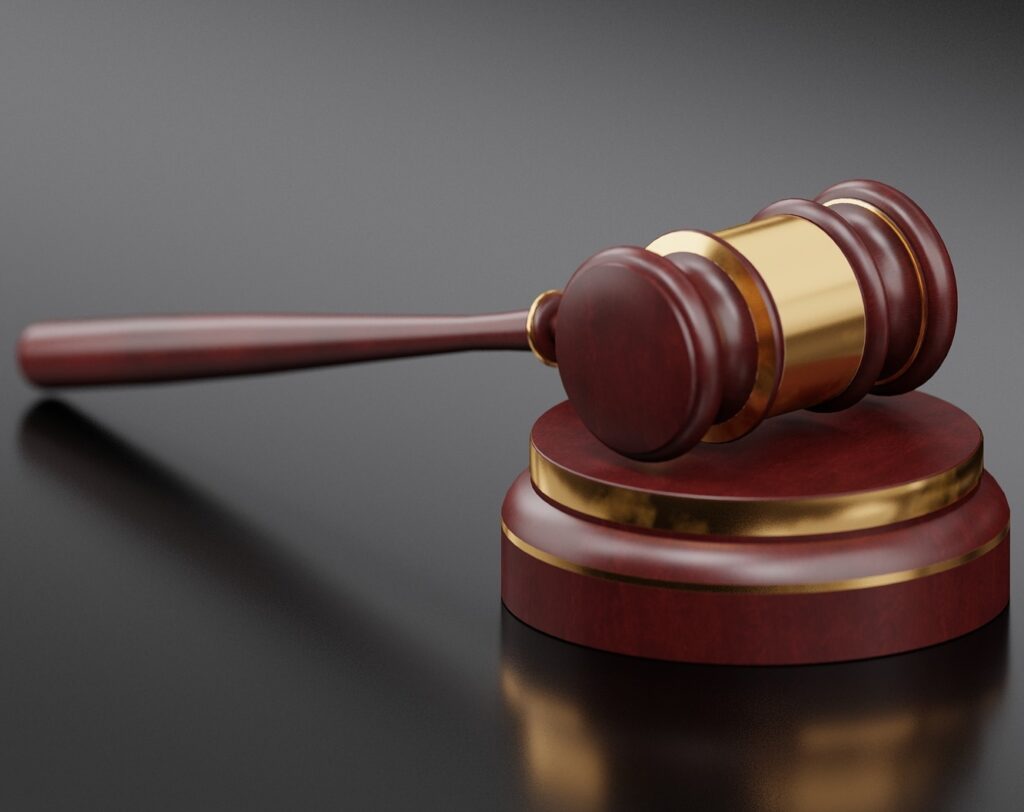 The social and environmental impact of investments is increasingly recognised as an important locus of responsibility.

While you can take full control of this as an individual, this can sometimes be less straightforward for those organisations, such as charities, that have a legal duty to maximise financial returns. For the health charity seeking to divest from tobacco or the environmental charity wanting to support the renewable energy transition, this can create uncomfortable dissonance.

That was until the High Court made a landmark ruling last week, following a campaign by Mark Sainsbury and two Sainsbury family charitable trusts. But the ruling isn’t just about approving these charities’ investment policies: it has also updated the interpretation of case law last reviewed in 1992, when the earth was about 0.7C cooler. The Charity Commission has been waiting on the results of this case to publish its new guidance on ethical investing, underscoring its significance.

This isn’t just good news for charities’ impact. Allowing investment decisions to reflect a broader set of priorities can have wider benefits, such as allowing them to better manage reputational risks associated with investments.

This is a significant step, redefining fiduciary duty to make it fit for stakeholder capitalism. With organisations of all shapes and sizes forging their paths toward responsibility, we are excited to see measures that put more power to support all stakeholders in the hands of organisations.

Too late for Tuvalu?