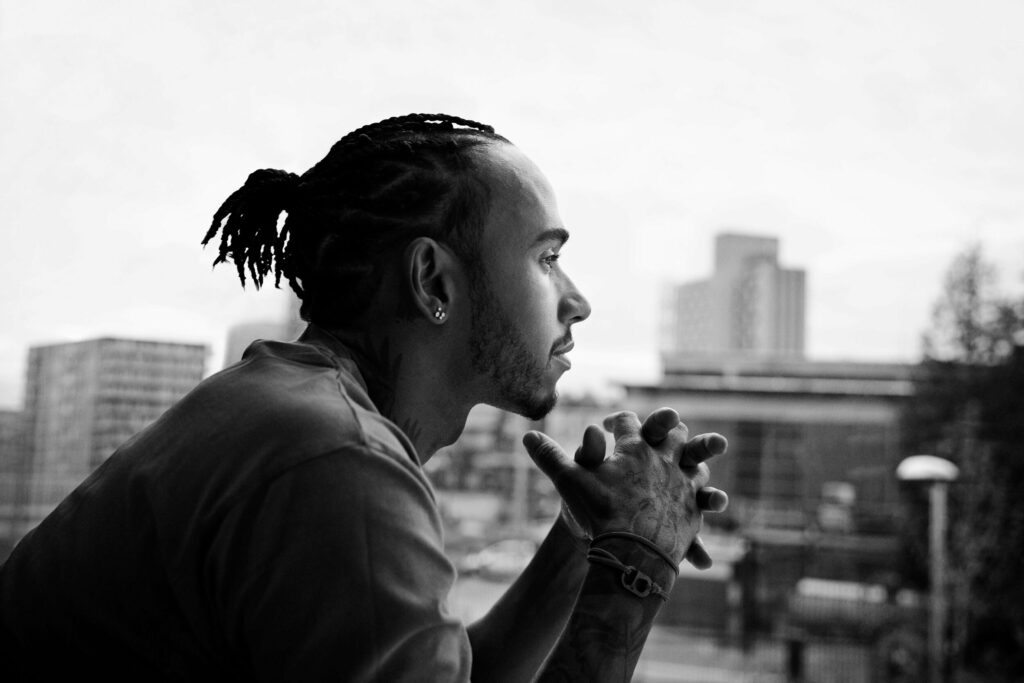 Getting change across the line

It has not been a good week for racism in sport, with headlines dominated by the racist abuse of England football players by ‘fans’. But in motorsport, a significant step has been taken to promote diversity.

The Hamilton Commission, co-chaired by Formula 1 superstar Lewis Hamilton and the Chief Exec of the Royal Academy of Engineering, this week released its foundational report ‘Accelerating Change’. The report delivers ten powerful recommendations for improving the representation of Black people in the motorsport industry, which is primarily made up of engineers and technicians.

While data is not currently being systematically collected (strange in a sport that runs off data as much as it does off petrol), it is estimated that just 1% of employees in the motorsport sector are Black. The root of the problem, the report makes clear, is in the UK education system. The primary routes into the sector are through first class engineering degrees from elite universities and through apprenticeships – both areas where Black students are significantly under-represented. The numbers laid out in the report are shocking and well worth an eye-opening read.

The majority of recommendations made by Accelerating Change therefore focus on pathways for entering motorsport, with three overarching calls for support and empowerment, accountability and measurement, and inspiration and engagement. F1 responded quickly, announcing the creation of a set of scholarships, apprenticeships and work experience placements for under-represented groups.

But while Lewis Hamilton’s drive is to be hugely applauded, it shouldn’t yet again require prominent Black sportspeople taking the lead to get real change in sport across the line.

The language of inclusion