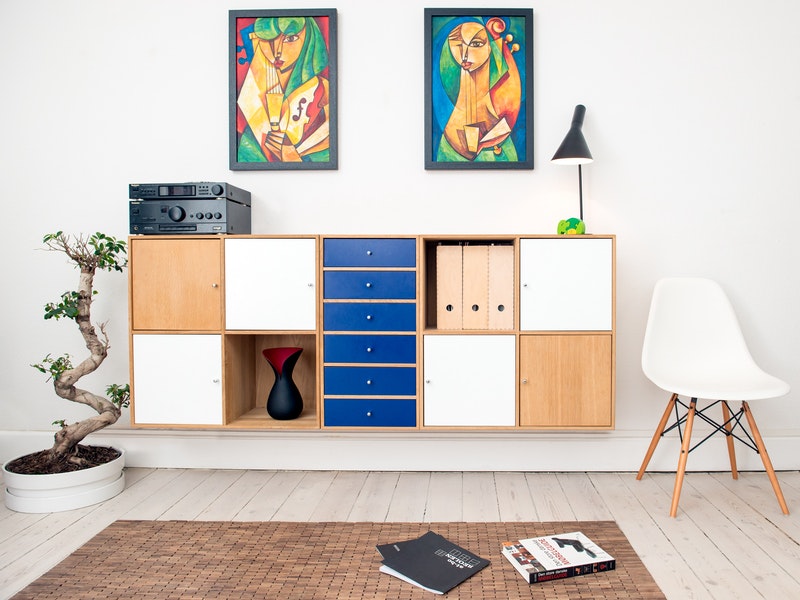 For many businesses, here and overseas, furlough schemes have been a lifeline, and the difference between going under and (for now) continued trading.

The scheme was designed to avoid mass redundancies, not to protect profitability, and as such there is – quite reasonably – increasing scrutiny of companies’ behaviour when it comes to furloughing. In the US, for example, asset management firms have come under intense fire for claiming payments when markets have (largely) recovered from the initial crash.

Now, a handful of businesses are planning to pay back governments for the support they received, recognising that trading has held up better than expected, despite the fact that many of their staff have not worked over the period, while being paid under the furlough scheme. The Spectator Magazine was one of the first to do so, and more recently Games Workshop made the same commitment. IKEA did not claim furlough payments from the UK government despite paying its store staff throughout, but has pledged to repay what it did receive in countries where claims were made.

With the Office for Budget Responsibility estimating that the UK furlough scheme alone will ultimately cost around £39 billion – equivalent to around three and a half months of the total NHS budget – this feels like a really good demonstration of responsible corporate citizenship. We’ve long argued that paying one’s taxes is the hallmark of a good business; increasingly, it seems that doing what you can to make sure that you – and all other businesses – have a lower tax bill in the future is also something to aspire to.

The dividing line of responsibility