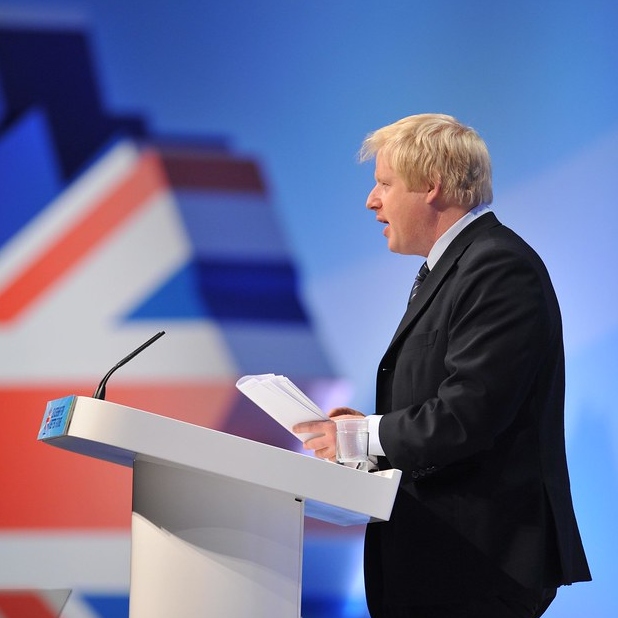 In the hottest week ever recorded in the UK, why are Tory leadership candidates still lukewarm on climate change?

As we write, the two final candidates for the Conservative Party leadership battle for the role of UK Prime Minister. Yet climate change has been surprisingly low on their agendas. Rishi Sunak has warned against going “too hard and too fast” on emissions reduction, and critics point out that as Chancellor he withdrew Treasury funding for home insulations. Meanwhile, Liz Truss has called for a “temporary moratorium” on the green energy levy, which funds environmental projects.

This is bad news for the UK. But it’s also bad policy. A 2021 poll by the Office for National Statistics found that three-quarters of adults in Great Britain are worried about the impacts of climate change. As The Times pointed out this week, renewable energy is the cheapest form of energy – and the most resilient to global geopolitics. And far from costing money, the Chairman of the Government’s own Climate Change Committee has asserted that people’s bills would be £125 lower if decarbonisation plans for 2030 were implemented now.

Tortoise Media has noted that Margaret Thatcher was one of the UK’s first political leaders to highlight the dangers of climate change, whilst it was Theresa May who set the UK’s legally binding net zero target. Will the next Prime Minister continue their green legacy, or be left lagging behind?