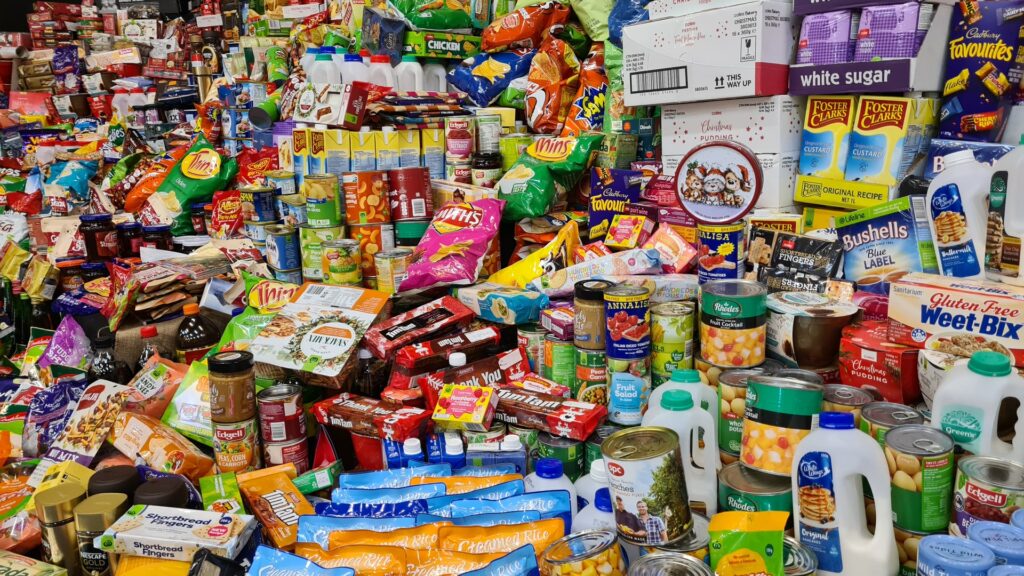 The government’s new Food Strategy has received its fair share of airtime (and criticism), with venison burgers and vegan school meals making headlines. But a recent article from David Halpern, CEO of the Behavioural Insights Team, found fault with another element of the strategy: its emphasis on “personal responsibility and choice”.

As Halpern points out, the “choices” we make about food are influenced by a raft of subconscious factors – from the size of the packaging to where food is placed on a menu. Although individual food producers can and do take steps to improve the nutritional profile of their products, the broader environment makes it hard for healthy options to cut through the noise.

Successful behaviour change programmes seek to understand and influence the factors that genuinely affect people’s actions. As we’ve learnt through our SKY Girls tobacco prevention programme, simply telling teenagers that smoking is bad for them isn’t enough to change their behaviour when there are so many other factors at play. Our mantra is always to start with the person and work backwards.

We’ve written before about the benefits of tools such as sugar taxes, which help to make food healthier before it reaches the table. The tax on sugary drinks led to a 28% sugar reduction in British soft drinks. Yet the government is moving the onus from businesses onto individuals – who generally have far less time and capability to scrutinise ingredients lists.

Industry-wide regulation isn’t always the answer, and personal responsibility does play a part. But when millions of people are struggling to put food on the table, expecting them to whip out their calculators in the supermarket is naïve at best. A food strategy that fails to target the obesogenic environment at its core will not cut the mustard.