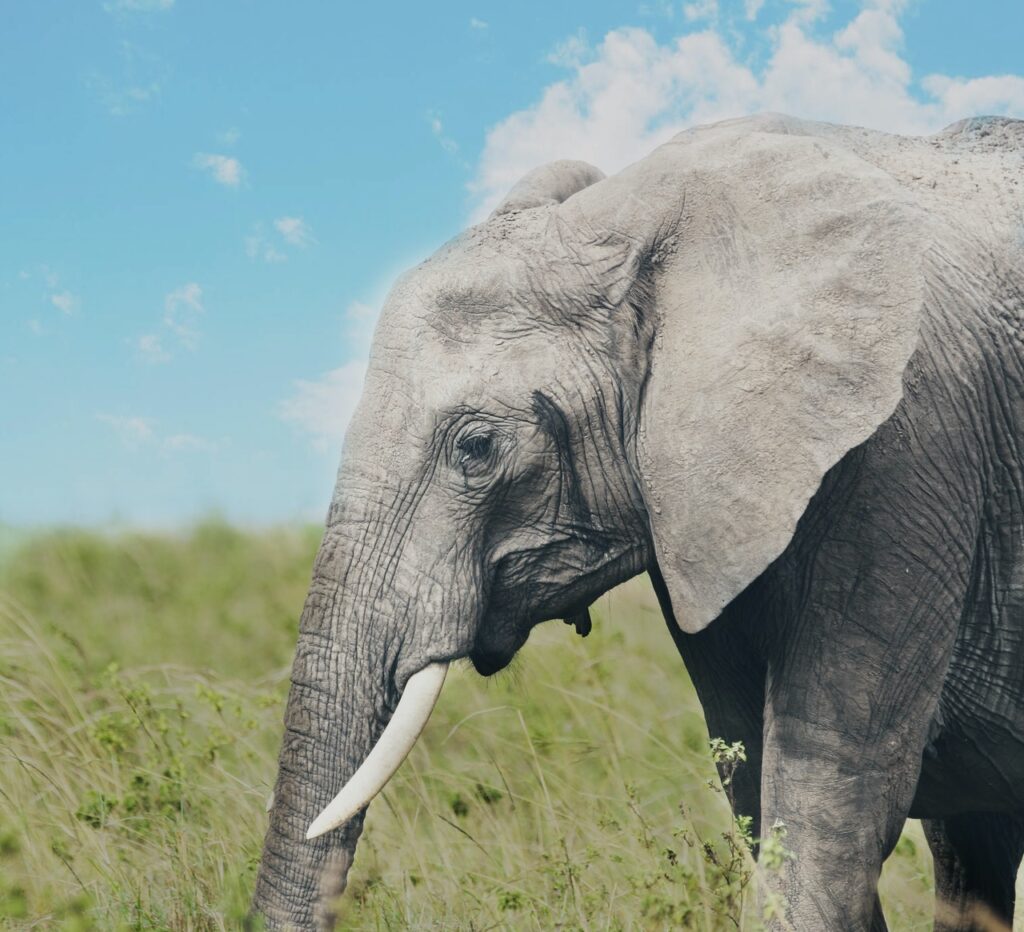 Can elephants get drunk?

Surprisingly, this question has prompted a fair amount of controversy over the years. Despite our collective amusement at pictures of tipsy elks stuck up trees, some scientists have been sceptical about whether animals of this size can ever become inebriated in a natural setting.

This doubt is based on the assumption that other species metabolize alcohol at a similar rate to humans – meaning that a 6,600-pound elephant would have to ingest between 10 and 27 litres of 7% ethanol to show a noticeable change in behaviour. That’s a lot of bottles of beer to locate in the savannah.

However, a study published in April has given new weight to the concept of drunken elephants. Researchers found that humans (along with chimpanzees, gorillas and flying foxes) possess a genetic mutation that allows us to metabolize ethanol unusually fast, whilst in most other animals (including elephants) this gene has lost all function.

The result? Elephants might get drunk a lot faster than one would guess based on their body mass. Meaning they need less beer than we do to get tipsy.

For some, it might be comforting to believe that a tolerance for furlough merlot is – quite literally – in our DNA. Others, however, might be dismayed to discover that your homemade quarantinis are enough to floor even an elephant.

When planting trees threatens the future of the forest