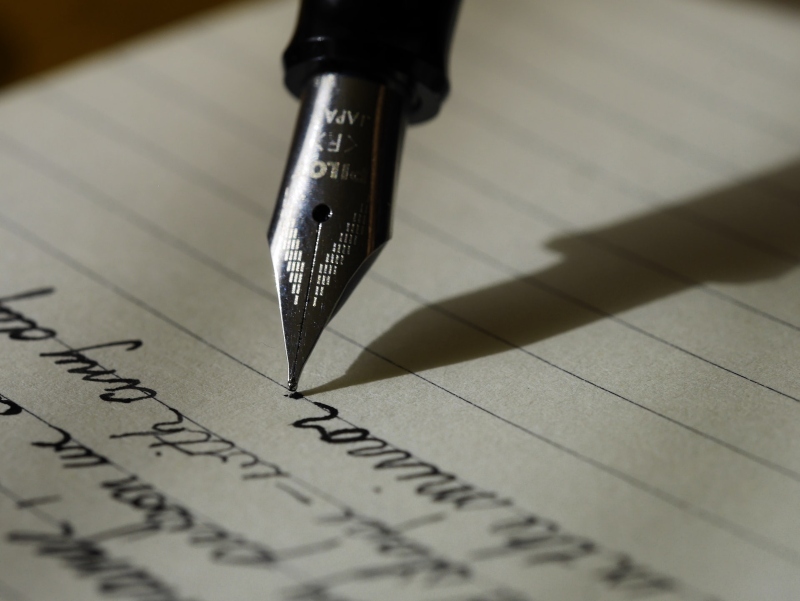 Looking for a space to house crafted thoughts and use them to some purpose, or share them with like-minded others?

Hour of Writes is a new literary creative outlet allowing just that and more. The platform offers a weekly peer reviewed writing competition, involving a timed hour of writing with a new title each week, and marking the writing of other entrants. Good Business is proud to be supporting the latest competition with a £100 prize donation – Visions Of Utopia.

You are free to interpret the title in any way you choose. As Jens Beckert wrote “a form of Utopia is eminently attainable, and more within reach than ever, contrary to the dystopian prophecies which pepper our peripheral vision. As humans with freedom of choice, we do not have to accept a future in which we are the controlling or the controlled if we do not want it”. And as a consultancy which focuses on transforming businesses, ensuring operations are ethically and morally sound, we’ll keep working towards our own version of Utopia.

Hour of Writes will be collecting visions of Utopia from entrants to put together a Grand Exhibition later in the year, demonstrating the ways in which technology and vision can make this possible, and reverse the negative effects of the industrial revolution.

So, what would your version of Utopia be? The deadline for entries has been extended to 4th April, so get writing!