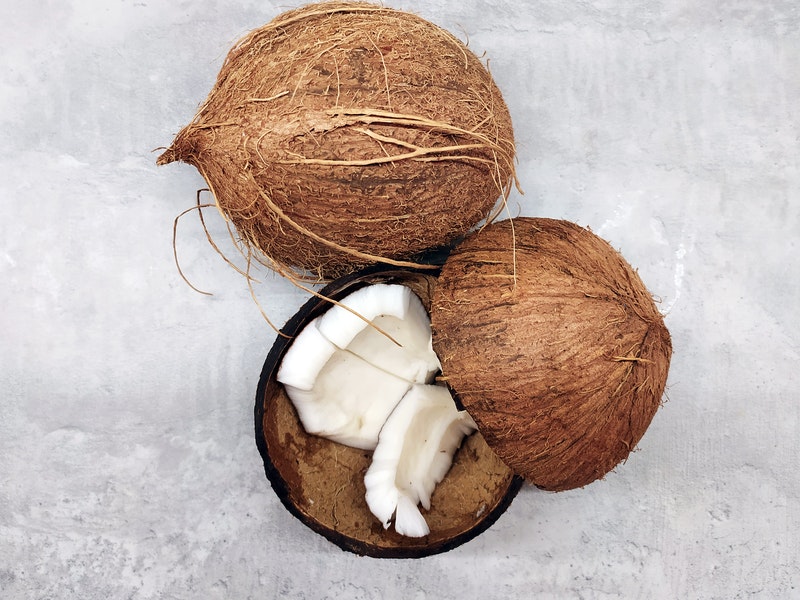 I have a lovely bunch of coconuts

Coconuts often conjure up thoughts of white sandy beaches, exotic tropical islands and a general feeling of health and wellness. But what these idyllic images don’t reflect is the potential darker underside to coconuts’ sustainability impact; namely, their contribution to biodiversity loss.

The latest estimates indicate that there are 12.5 million hectares of coconut palms in the world; most of which can be found on tropical islands that possess a remarkable number of species found nowhere else on the planet. But new research suggests that harvesting coconut oil is causing more harm to these unique species – ranging from arthropods and molluscs to plants and mammals – when compared to other oil crops, such as palm oil, on a per tonne harvested basis.

The research isn’t uncontroversial though – some critics have suggested it is biased, that the authors have an agenda to promote palm oil and that the methodology is flawed. Experts have been quick to respond, highlighting that, according to the International Union for Conservation of Nature, palm oil threatens five times more species than coconut oil and has a bigger impact than coconut oil, as production is growing much faster.

Nonetheless, the research highlights the need to avoid making heroes out of some products, whilst demonising others. Biodiversity is increasingly recognised as integral to our planetary health and wellbeing, and no food production is without any impact. So, as with everything else, we should try our best to eat more sustainably and utilise apps such as Giki to learn more about our supermarket products environmental footprint.

Catering to the problem