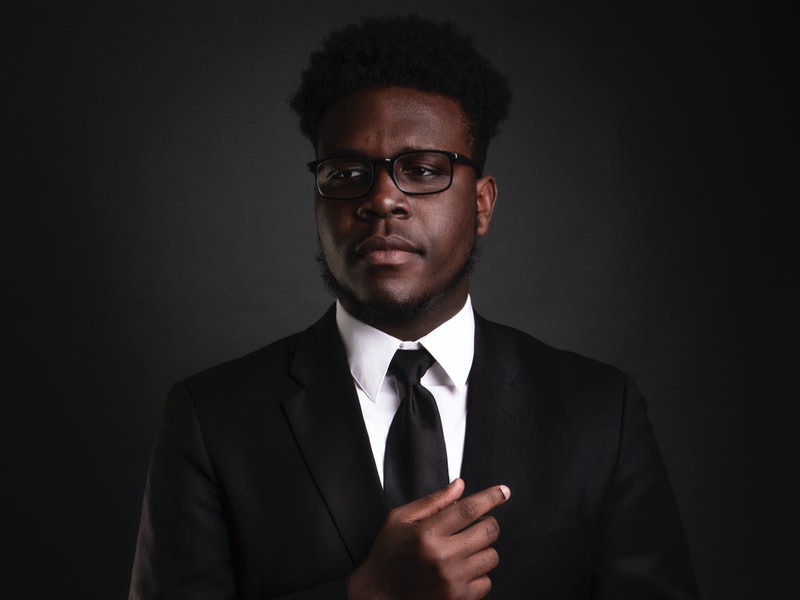 Including everyone, excluding risk

The fast-moving diversity and inclusion agenda took another step towards the commercial heart of business last week as ratings agency Moody’s classified Lloyds Banking Group’s (LBG) diversity strategy as ‘credit positive’. This is the first time the ratings agency has explicitly linked a company’s financial health to diversity measures.

The bank has launched a ‘Race Action’ plan that takes its already better-than-average commitments to ethnic diversity and puts in place a set of clear and bold targets, policies and activities to promote representation of BAME people in the company. By 2025 LBG will have increased its Black representation in senior roles from 0.6% to at least 3%, aligning with the overall UK labour market.

Moody’s positive response is due to an assessment that improving diversity at all levels will “reduce Lloyds’ exposure to social risk”. The agency also noted that the move would play positively with asset managers who are increasingly concerned about ESG credentials. In the longer-term the assessment may increase LBG’s credit-worthiness.

Particularly since the death of George Floyd, diversity and inclusion has quickly moved from a responsibility or HR issue to a core commercial business issue, both from a risk and an opportunity perspective. We wrote at the beginning of the year, for example, about how Goldman Sachs will no longer be involved in floating companies with boards made up only of white men – more diversely staffed IPOs simply perform better.

The commercial evidence for diversity and inclusion has been strong for a while now, and clearly the ethical argument for much longer. Today, being diverse and inclusive is an imperative.