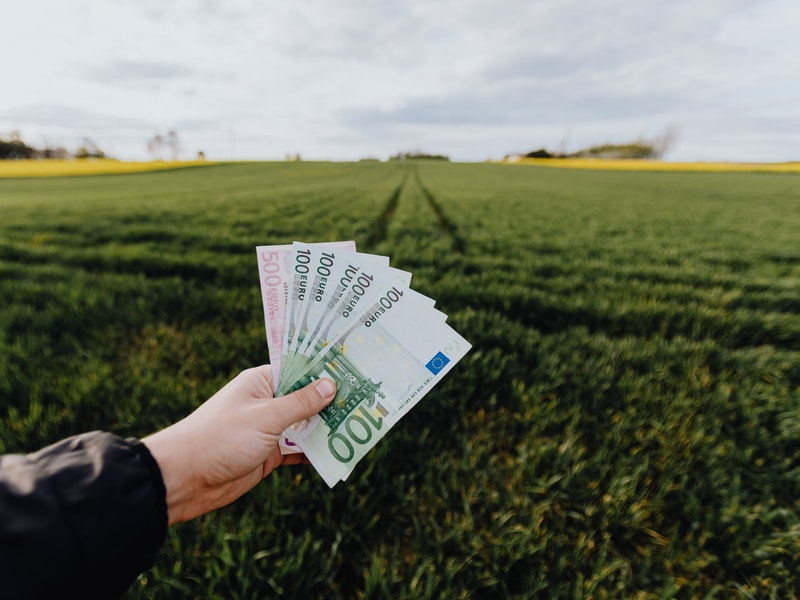 Until recently, the idea that the financial sector could emerge as the pre-eminent engine of progress for the transition to a low carbon future might have raised more than a few eyebrows.

Yes, we’ve seen a steady uptick in impact investing, and ESG has been moving fast into the mainstream, but that doesn’t equate to real leadership and transformative change. And many organisations have been slow to fully recognise their responsibility towards sustainability, regardless of calls for an economy-wide transition towards lower carbon.

But this week’s Green Horizon Summit seems to mark a shift in the sand. From Mark Carney’s blueprint for scaling up the carbon market, to Rishi Sunak’s announcement around the issuance of the first green sovereign bond, to the FCA’s recommendation for making the disclosure of climate risks mandatory – it looks as though the summit’s title, ‘The Pivotal Role of Finance’, might not be hyperbolic after all.

And, given the sector’s power to both create and influence change, that would be something to shout about.

ESG: Love in the time of coronavirus

The art of the long-term view