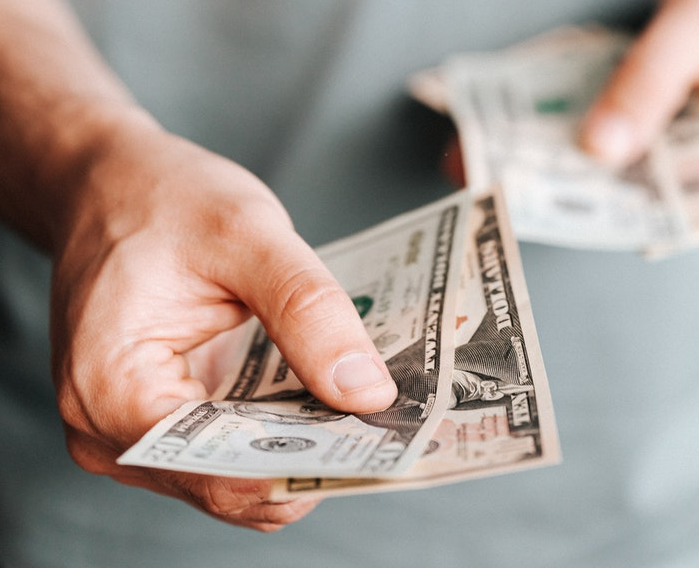 More large firms are linking ESG performance to CEOs’ and executives’ compensation packets in meaningful ways – with Apple being the latest to commit this week.

Linking executive remuneration to ESG performance can be a helpful way of focusing minds on meaningful change. But any debate around executive pay will inevitably draw attention to significant and pervasive income inequality.

In the first week of January, CEO pay overtook the average, annual median wage for full-time workers. Just 34 hours of work by the average UK CEO earns them more than the average worker earns in a year. Questions around the impact this has are likely to become even more heated as the effects of Covid on incomes become clearer. Particularly so in light of data that suggests those in higher income deciles are better off than they were pre-pandemic, while those who were already struggling have less than they did before.

So, whilst linking ESG targets to compensation is one way of improving corporate responsibility, inequalities within companies should be considered by responsible businesses as well. We are firm believers in CEOs being rewarded for success. But we want to see those further down the pay ladder being recognised and acknowledged as well.

We are accustomed to gender pay gap reporting, with ethnicity pay gap reporting to follow; more disclosure on pay gaps between the highest and lowest paid workers is the right thing to do. Reporting is the first step to change, and change in this regard is badly needed.

Riding with the cyc-ular economy