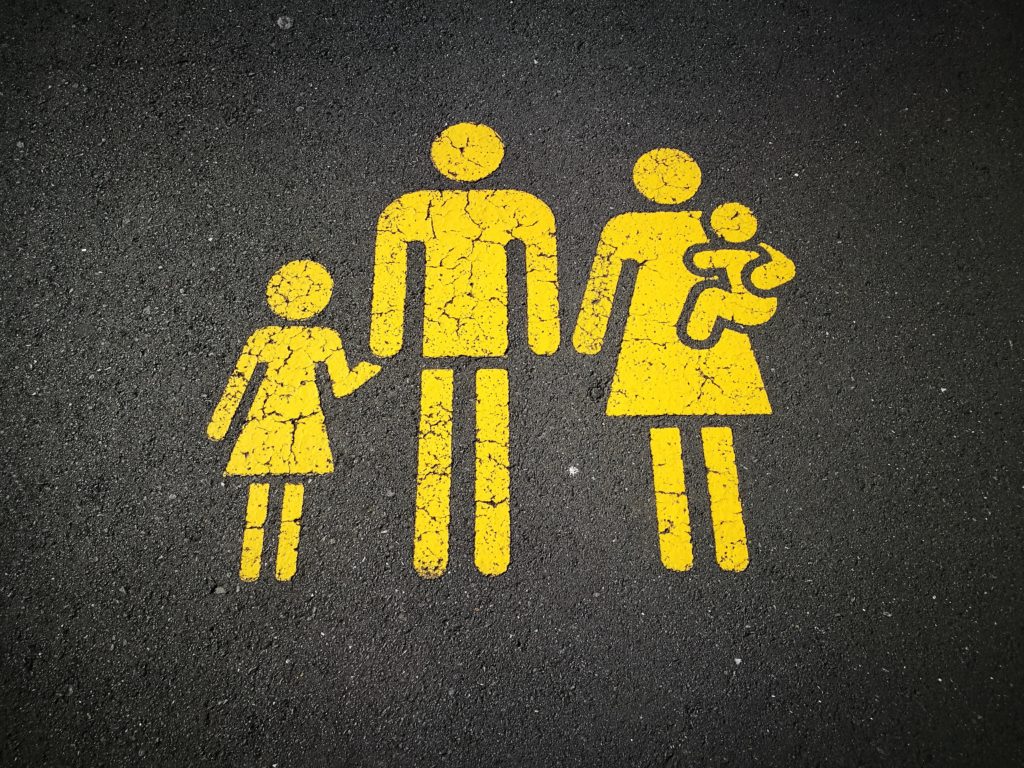 Japanophilia (the appreciation of all things Japanese) is on the rise – and nowhere more than in the Good Business office. From using blue light on the subway to reduce suicides to baked-potato-flavoured kitkats, Japan is often seen as a hotbed of innovation. And tackling loneliness is no exception.

A recent episode of the BBC documentary ‘Japan with Sue Perkins‘, revealed the rapid growth of Japanese ‘rent-a-family’ agencies: businesses allowing lonely people to hire ‘children’, ‘parents’ and ‘spouses’ – all played by actors. An aging population, the decline of traditional family structures and the prevalence of gruelling work schedules have led to millions of Japanese people who are often financially well-off but deprived of crucial human interaction. As the UK battles with a similar loneliness epidemic, could rental families be one solution?

At first glance, you might be sceptical. Shouldn’t relationships be based on authentic connection rather than financial transaction? But rent-a-family agencies are only the latest in a growing trend of using business to ease loneliness – from Nordic cuddle therapy to dog-rental apps. And with evidence that loneliness poses a comparable health risk to obesity or smoking, hiring an actor to join you for dinner might not be so different from paying a therapist to help you stop smoking, or a personal trainer to assist you in losing weight.

It may be unconventional. But at a time when traditional models are failing, rent-a-family agencies provide an innovative solution, connecting those in need with skilled service providers and leaving them both better off. Isn’t that business at its best?

The art of the long-term view