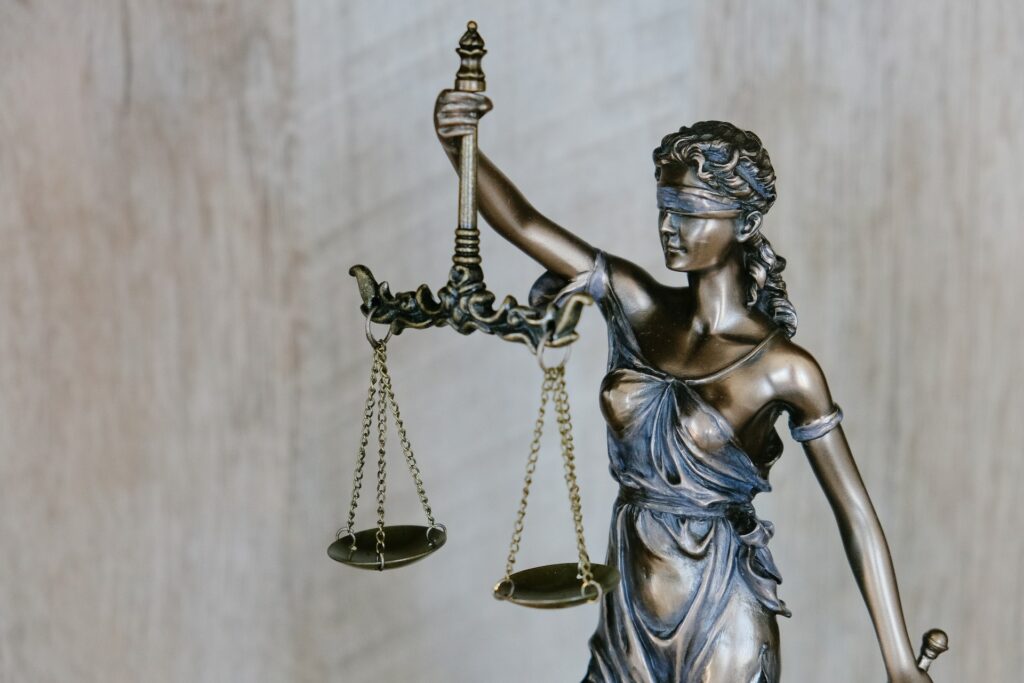 Laying down the law

Will 2023 be the year of climate litigation? For businesses at least, the answer seems to be yes. Barely two weeks into 2023 and already Client Earth, an NGO that aims to use the law to protect life on earth, has announced it is taking Danone to court for failure to act on plastic pollution.

The announcement states that Danone, despite being one of the world’s top ten plastic producers, is relying too heavily on recycling in its waste reduction efforts. With only 9% of plastics having ever been recycled, the lawyers argue that Danone must do more to reduce its plastic usage – not just shift the problem elsewhere.

This is not the first climate litigation case taken against a business. In 2021, a landmark ruling by a Dutch court ordered Shell to cut its carbon emissions by 45% by 2030, and in 2022, airline KLM was sued by environmental groups for greenwashing. But a case of this scale against a global FMCG company is a milestone for environmental law.

It’s unlikely to be the last. Client Earth has already warned Nestlé and McDonald’s of similar action. When progress on sustainability targets wavers, NGOs are increasingly drawing on the power of the courts to spur faster action.

Of course, legal NGOs will never be able to take on every business – and in this case, Danone has strongly refuted the accusation. But whether Client Earth wins or loses is not the point. Litigation is time-consuming, expensive, and – for a company that likes to tout its B Corp status – an unwelcome reputational blow. Proactive environmental leadership, supported by meaningful NGO engagement and acknowledgement of litigation risk, brings a host of reputational and financial benefits. A surge ahead is always better than a head-to-head: for the climate, and for your business.