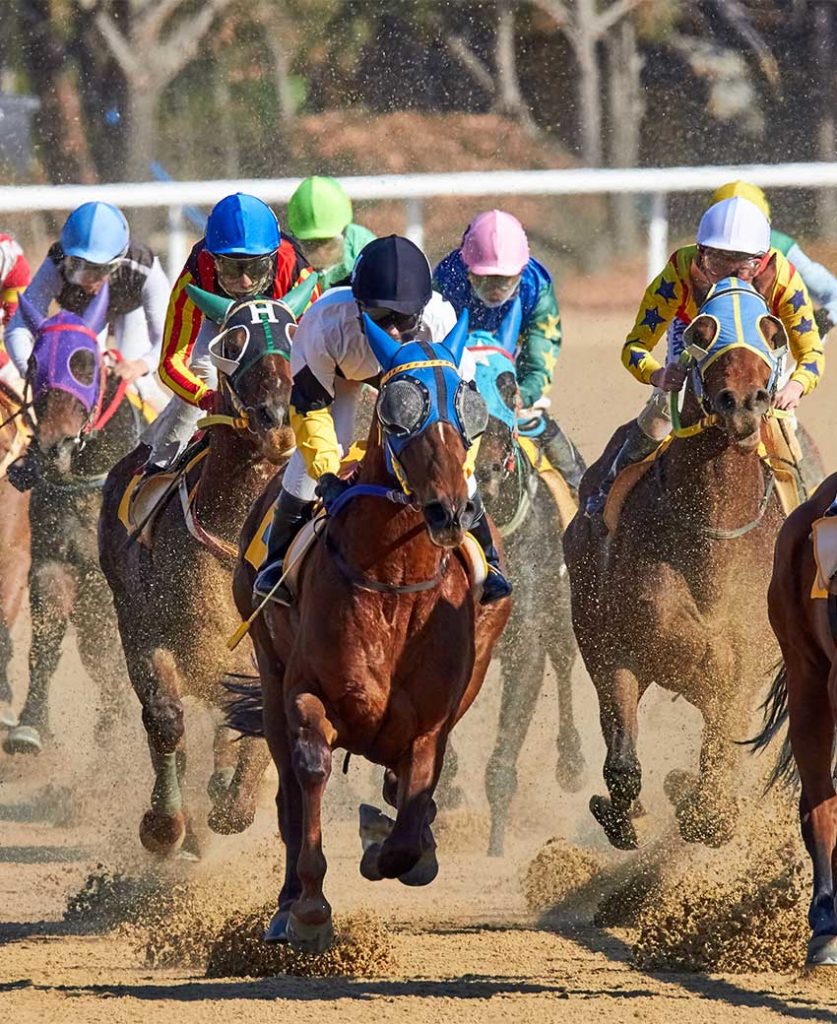 Photo by Mathew Schwartz on Unsplash

As we prepare to vote on December 12th, there’s a lot of information out there to help with the decision. It’s frustrating trying to cut through the mudslinging and character assassinations to find genuine commitments and policies. But it doesn’t have to be this way.

Rather than ticking one box on the ballot paper, ranked-choice voting allows voters to do exactly what it says on the tin and rank all of the candidates (or as few as they like) relative to each other. Although it seems like more work for voters and vote counters alike, the benefits of ranking political candidates extend beyond just ensuring the winning candidate is the most broadly preferred – it’s capable of shifting the debate to be more positive and less divisive. This is because it is in the interests of the candidate to try to reach out to everyone, even those people whose first vote they are unlikely to secure, rather than polarising opinions. And it has been found to make politics a little less nasty.

But there’s also an important equality aspect. It’s the nastiness that understandably puts a lot of people off standing for office, particularly women, while it also means that people from minority communities can stand without worrying about splitting the vote from the group they represent. And it can also help engage people who don’t feel well represented by a single political group – possibly quite a few of us, in the case of this election.

Although the B-word dominates this election and electoral reform is low on the agenda, there are some interesting options to Make Democracy (more) Democratic Again (in the future).

All eyes on the Amazon