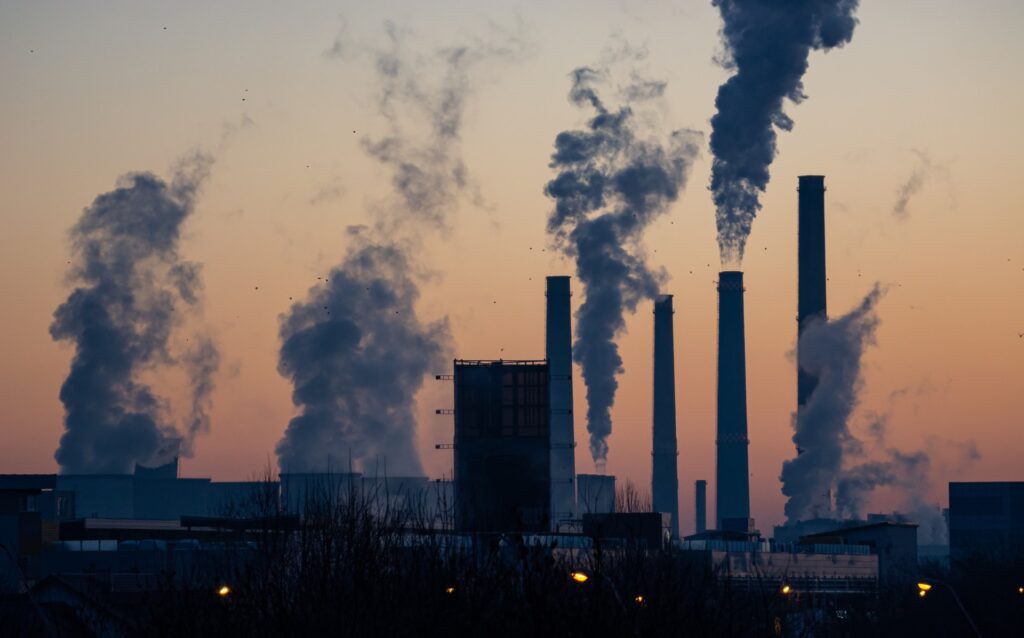 They fight over TikTok, they fight over who is responsible for Covid, and now it’s possible (though unlikely) that the two most powerful men in the world may feel the need to upstage each other on cutting their carbon emissions.

This week, President Xi of China announced a commitment to reach carbon neutrality by 2060. And while yes, you would be right if your first reaction to this was “isn’t that a little late given we need to be at net zero by 2030”, there’s no doubt that this has raised the bar in terms of what we can expect from other countries. And Trump wasn’t slow to respond, criticising China for global pollution – a small ray of hope that perhaps he is not as entirely indifferent to environmental concerns as we may believe.

Meanwhile, the drive towards net zero– that point at which you have reduced your carbon emissions as far as possible and are effectively offsetting the remainder with good, high quality offsetting projects – continues. Corporate carbon leaders are going further than offsetting current emissions, to look backwards as well, offsetting historical emissions as well. Google announced last week that it had already done just that, effectively reducing its carbon footprint since its foundation in 1998 to zero.

We are encouraged that businesses aren’t neglecting the long term imperative to cut carbon even in the face of more immediately pressing concerns. But of course, setting a target is the easy bit – the route to achieving it is considerably harder, and it’s not a given that commitments made now will be honoured when budget realities hit. For UK businesses, the run up to COP26 in November next year is already raising stakeholder expectations, and we are working with clients on a range of climate initiatives and paths to net zero that will help meet these. So if you’re wondering about your GHG inventories, considering Science Based Targets, or pondering carbon offsets, get in touch – we can help you deliver a carbon strategy that works for you, and for the planet.

Up in the air

Where do we go from here?