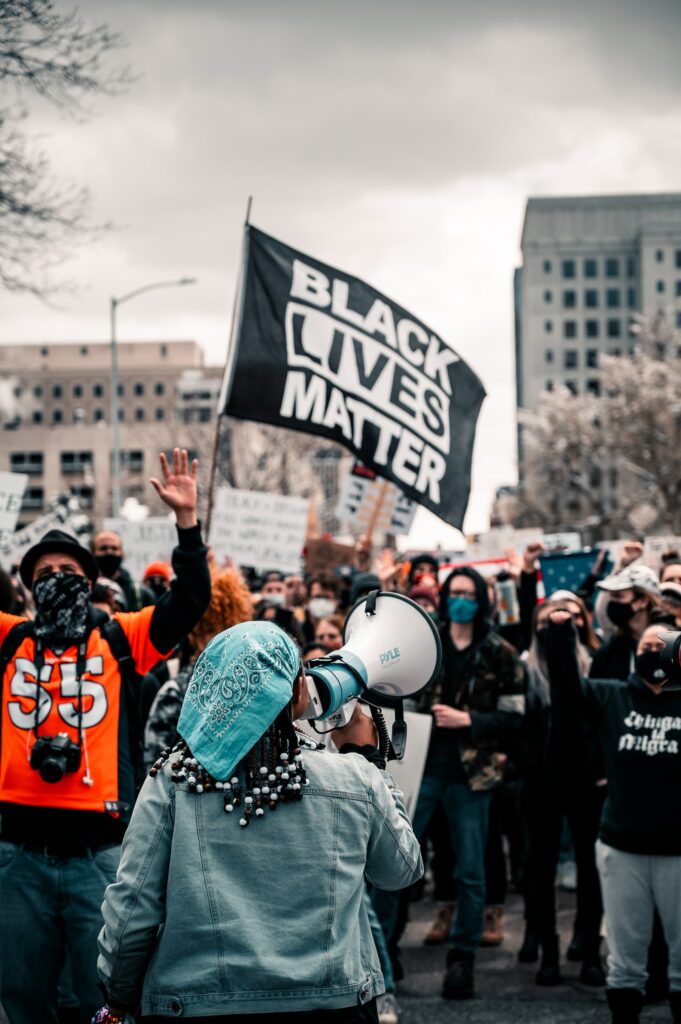 News worth our attention

When many heads are turned towards one news story, it’s easy for others to be overlooked. This is understandable, if unfortunate. But in a week dominated by coverage of the Queen’s death, we didn’t want to let this newsletter go out without a mention of Chris Kaba.

The killing of a 24-year-old unarmed black man by the police should always make headlines. In some cases, it has. But with so much else going on, there’s a danger that Kaba’s death – and the implications it could have for our society – do not receive the attention they merit. The UK Government has so far refused to comment on the case. Whilst marches have taken place, they have received nowhere near the coverage of the Black Lives Matter protests in 2020 (and one has been mistaken by the media for a Royal gathering). The nation is, in many cases, distracted – by the Royal funeral, the cost-of-living crisis, the new Prime Minister.

Amidst the noise of the next few days and weeks, we hope that Chris Kaba’s death does not get lost. Whatever else is going on, he, like the many other black men killed at the hands of the police, deserves our full attention.

Including everyone, excluding risk