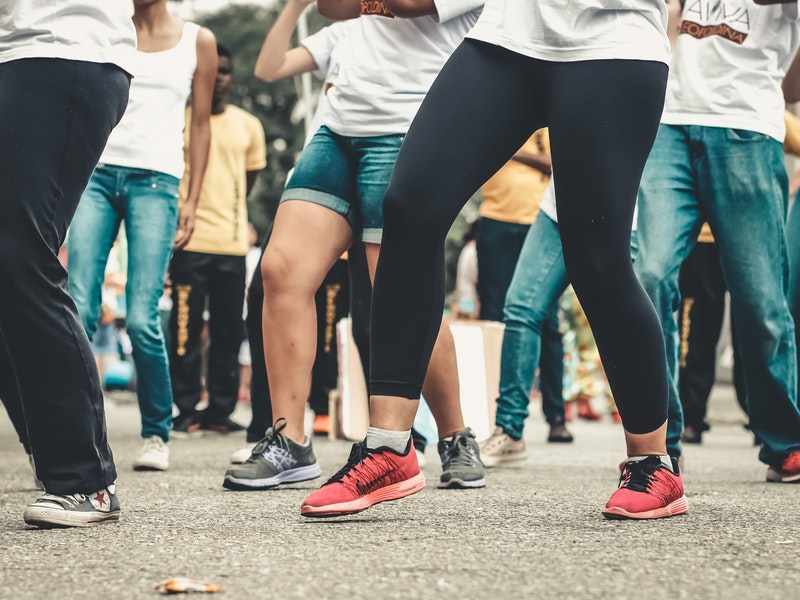 Language is a core component of behaviour change. This week, we’re focusing on the government’s newly launched National Obesity Strategy and the media responses that have followed.

Alongside the announcement was Boris Johnson’s interview about his own personal weight loss story shared in a very pleasant green space. The interview mentions his cheese and chorizo snacking habits which caused him to be “too fat”, and his subsequent successful weight loss in recent months. Of course, midnight cheese sandwiches certainly won’t benefit the waistline. But the use of stigmatising language, such as “fat”, by authorities and health providers has been shown to put people off addressing their own weight issues, with 1 in 5 saying they would avoid future medical appointments as a result.

Unsurprisingly, news articles quickly came out quoting Boris Johnson’s “war on obesity”. Combative language, often used in the “fight against cancer”, has started to fall out of favour, particularly amongst health professionals. This review describes how metaphors are essential for human thinking and action, but militaristic language “dehumanizes the affected through reinforcing fear, anxiety, and stigma”.

So, without focusing in on the detail of the plan (although it’s likely we will in the weeks ahead – watch this space), even the conversations around it are likely to have an impact on how people respond to plans to tackle obesity. We all have a role to play, through the words we use, to promote open, nuanced discussions and make progress towards healthier lifestyles that is inclusive for all.