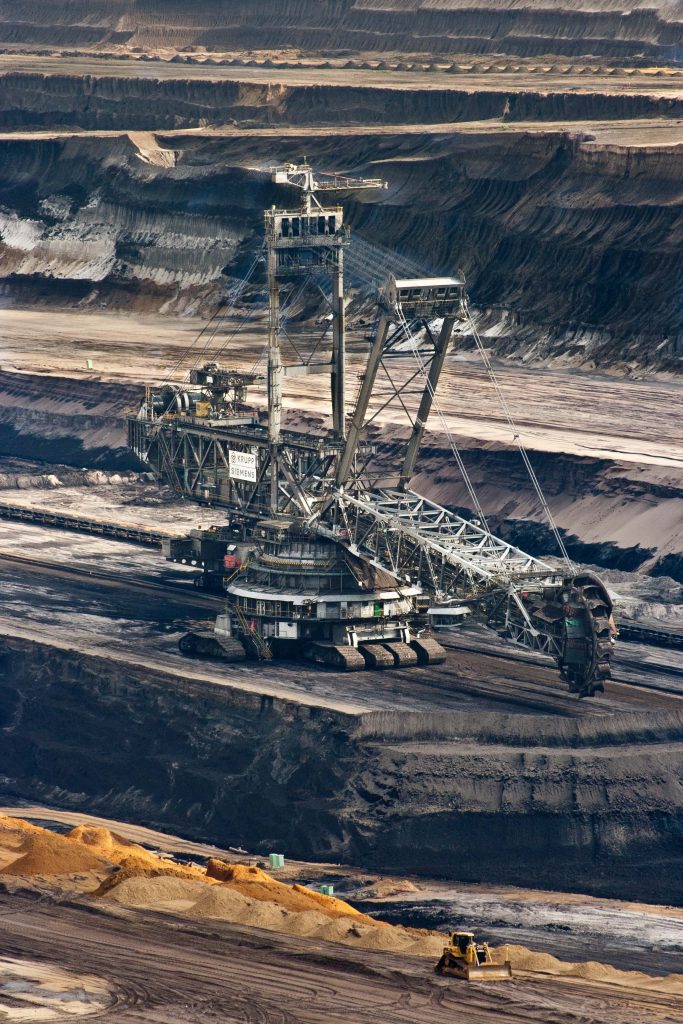 This week has seen an important energy record broken in the UK, as we hit over 20 (and counting!) consecutive days without burning coal for electricity generation.

It doesn’t quite feel right to celebrate. Part of the reason for this is lower electricity demand as schools, offices and factories have closed down – the current lockdown isn’t exactly a sustainable way of reducing demand and emissions.

But put in the broader context, the UK electricity generation network is seeing a real and sustained shift away from the dirtiest fuels in favour of the cleanest that we should celebrate. For example, in 2012, coal accounted for 39% of electricity generation, compared with a mere 2% last year, while the share of energy generated by renewables increased significantly. As our first coal free day was only in 2017, this is encouraging progress towards a cleaner energy mix. And it’s a positive outlook for renewables as well – they have been highlighted by the International Energy Agency as a crucial source of resilience in the energy system now and in the future and less affected by falling oil prices than the past as pressure grows on energy companies and electricity demand remains high relatively to oil. This week also saw Nestle sign on of the biggest long-term agreements for renewable electricity supply to date, meaning that all of its UK power consumption will come from renewables from now on.

With the rise of renewables, community energy, and innovations for a smart and flexible grid, we are in a truly exciting time of change for energy in the UK.

Green, clean and renewable – or coal with better PR?

Winter is coming; your fuel bill might not be