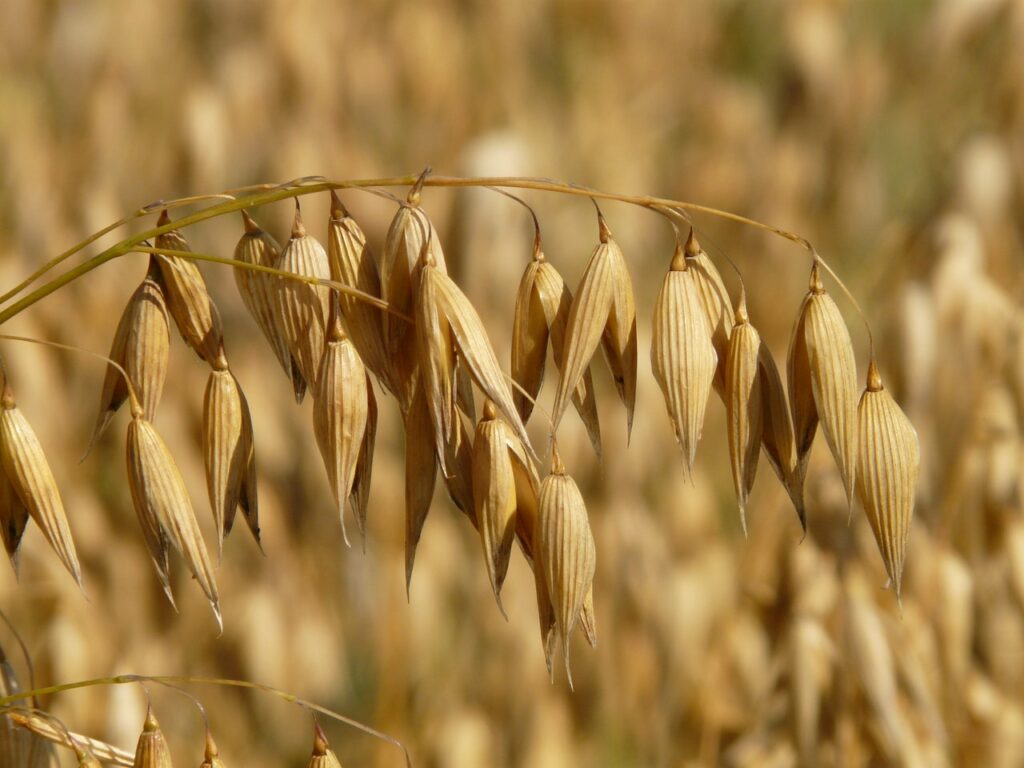 Oats (not) so simple

This week, Oatly has been in the news over a trademark battle it is having with a fellow oat milk brand in the UK. The company was also under fire recently after receiving investment from Black Rock, which we shared our thoughts on.

Don’t get us wrong, we love Oatly. But suing another brand for alleged trademark infringement feels out of character. For starters, the packaging and branding of this competitor do not appear in any way similar to Oatly’s.

More to the point, Oatly has previously been known for welcoming competition in the plant-milk space – serving the higher purpose of switching more consumers to more sustainable options (see an example of their LinkedIn commentary here from six days ago).

We also talked recently about Oatly’s campaign to prevent AM171, which would have banned the use of phrases like ‘not milk’ and comparative carbon savings on plant-based packaging. The campaign’s slogan argued that consumers are perfectly capable of reading product labels and understanding what they’re buying. (The link itself is named ‘stop plant-based censorship’).

So, we were surprised to see Oatly going for a small-scale competitor in this way.

We would have expected it to compete good-naturedly for market share on the basis of the strengths of its products and brand, welcoming new customers into the fold and then trying to win them over, rather than using a somewhat petty legal case to force competition out.

Tags
Brand and marketingFood and drink

Have your pumpkin and EAT it too!